Top 4 in the UK for research excellence

CMD research involves developing a deeper understanding of the mechanical behaviour of materials and structures, so that they can be used optimally or manipulated according to specific needs; hence mechanics and design become intertwined.

For finite-sized targets, the presence of target edges is known to significantly alter the blast pressure acting on the loaded face in a process known as clearing – diffraction of the blast wave around the target which causes a relief wave to sweep in from the edges of the reflecting surface.

This project aims to develop novel finite element software based on the combined use of the Theory of Critical Distance (TCD) and Gradient Mechanics suitable for performing the static and high-cycle fatigue assessment of notched/cracked components subjected to in-service complex systems of forces.

Our activities span a range of fundamental, experimental and applied research.

Our research builds upon a culture of nurturing and addressing industry needs in collaboration with a range of stakeholders to provide innovative solutions to challenging problems. 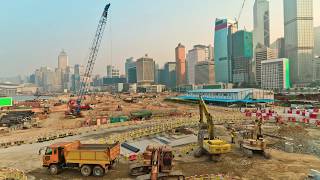 Our Centenary. Our Research 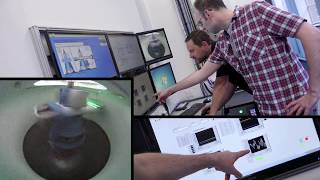 Civil & Structural Engineering is about more than you think

Top 4 in the UK for research excellence

© 2020 The University of Sheffield