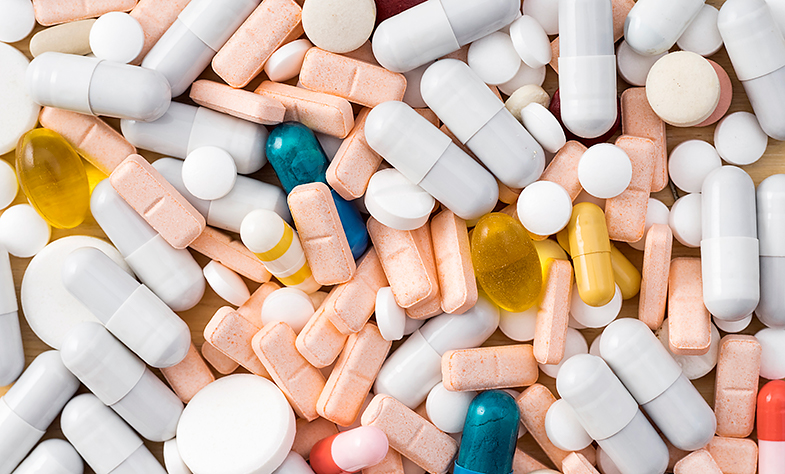 A new study has revealed an estimated 237 million medication errors occur in the NHS in England every year, and avoidable adverse drug reactions (ADRs) cause hundreds of deaths.

Researchers from the Universities of Sheffield, York and Manchester report that an estimated 712 per year deaths result from avoidable ADRs.

However, researchers say that ADRs could be a contributory factor to between 1,700 and 22,303 deaths a year.

Of the total estimated 237 million medication errors that occur, researchers found that almost three in four are unlikely to result in harm to patients, but there is very little information on the harm that actually happens due to medication errors.

This led researchers to review studies related to the harm caused to patients from ADRs. As well as the number of deaths reported, they also showed that avoidable ADRs had significant cost implications, at £98.5 million per year, but this could be significantly higher.

The economic impact of medication errors varied widely, from £60 per error for inhaler medication, for example, to more than £6 million in litigation claims associated with anaesthetic errors.

The team is calling for more work to be done on finding cost-effective ways of preventing medication errors and their potential harm to patients.

The report, which reflects on 36 studies that detail medication error rates in primary care, care homes and secondary care, showed that the most errors with potential to cause harm happen in primary care (71 per cent), which is where most medicines in the NHS are prescribed and dispensed.

Errors were more likely to occur in older people and in patients with multiple conditions and using many medicines.

Fiona Campbell, Research Fellow from the University of Sheffield’s School of Health and Related Research (ScHARR), said: “Measuring harm to patients from medication errors is difficult for several reasons, one being that harm can sometimes occur, when medicines are used correctly, but now that we have more understanding of the number of errors that occur we have an opportunity to do more to improve NHS systems.”

Professor of Health Economics at the University of York, Mark Sculpher, said: “Although these error rates may look high, there is no evidence suggesting they differ markedly from those in other high-income countries.

“Almost three in four errors would never harm patients and some may be picked up before they reach the patients, but more research is needed to understand just how many that is.”

Rachel Elliott, Professor of Health Economics from the University of Manchester said “The NHS is a world-leader in this area of research, and this is why we have a good idea about error rates. There is still a lot to do in finding cost-effective ways to prevent medication errors.

“What this report is showing us is that we need better linking of information across the NHS to help find more ways of preventing medication errors.”

The report, funded by the UK Department of Health Policy Research Programme, will be unveiled at the World Patient Safety Science and Technology Summit and is published by the Policy Research Unit in Economics Evaluation of Health and Care Interventions (EEPRU).

Staff and students in the University of Sheffield‘s School of Health and Related Research (ScHARR) work together to tackle some of the world’s biggest health challenges to improve the health and care of people in the UK and around the world.

ScHARR was awarded fourth in the UK for the power of its health research in the most recent Research Excellence Framework.