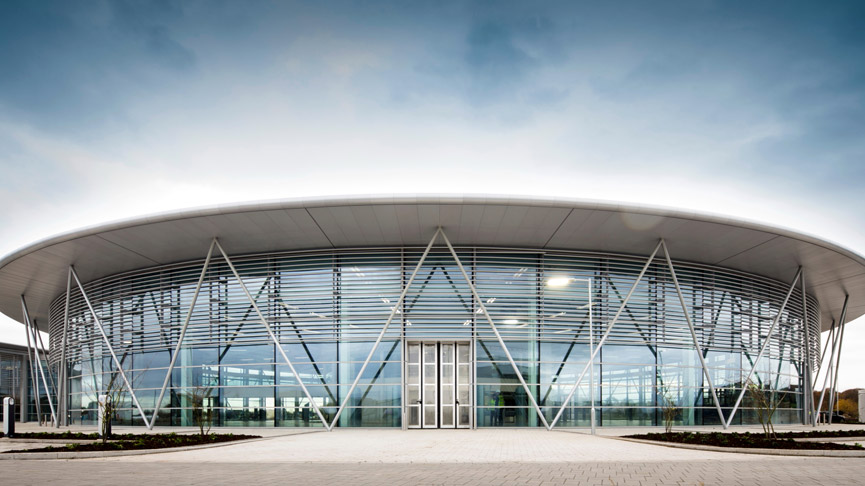 The countdown to one of the most advanced factories in the world has begun.

The Advanced Manufacturing Research Centre (AMRC) with Boeing has taken possession of Factory 2050, the revolutionary, glass-walled reconfigurable factory at the heart of the University of Sheffield’s new advanced manufacturing campus on Sheffield Business Park.

The AMRC is now installing the state-of-the-art technology that will be used in research programmes designed to revolutionise UK manufacturing after construction group Interserve handed over the keys to the landmark building, designed by architects Bond Bryan.

AMRC Executive Dean Professor Keith Ridgway CBE, said: “We aim to make Factory 2050 the most advanced factory in the world, built to carry out collaborative research.

“It has been designed to ensure the UK’s advanced manufacturing supply chain can access the expertise it needs to make the most of new challenges and opportunities, and that our region retains its international lead in high-value manufacturing.”

Hopes are that Factory 2050 will repeat the success of the AMRC by attracting advanced manufacturers and well-paid engineering jobs to the new Advanced Manufacturing Innovation District, being created in the Sheffield City Region as part of the government’s northern powerhouse initiative.

Factory 2050 will be home to the AMRC’s Integrated Manufacturing Group (IMG), which is installing the cutting-edge manufacturing and assembly technologies, advanced robotics, flexible automation, next generation man-machine interfaces and new programming and training tools that will drive its research. 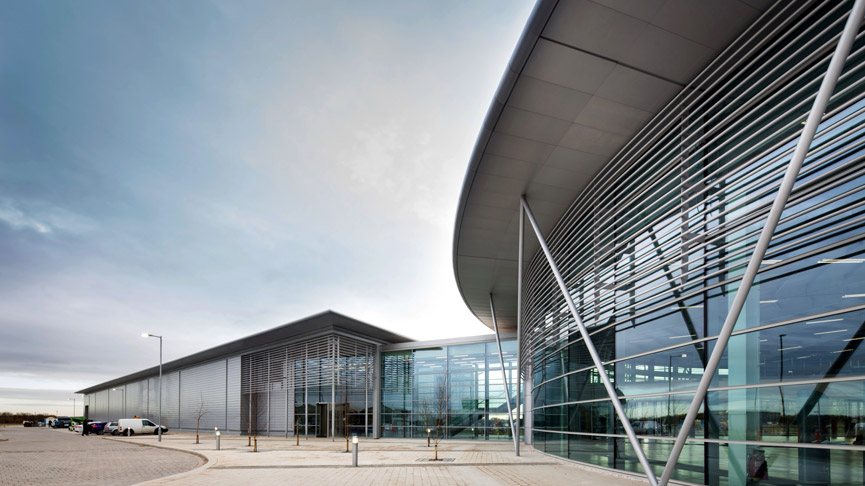 IMG’s Ben Morgan said: “Factory 2050 will allow us to explore the techniques and technologies that are vital to achieving the mass customisation of products now being demanded by companies and consumers.

“We will be helping manufacturers respond to increasing requirements to rapidly change product designs and switch between making high-value components and one-off parts for customers from diverse sectors.

“And, we will be developing systems that enable machines and process equipment to automatically modify the way they work, in order to maximise production rates and quality, minimise tool wear and respond to any breakdowns.”

We aim to make Factory 2050 the most advanced factory in the world, built to carry out collaborative research.

Initial projects include a programme to take aerospace manufacturing technology into the construction industry, explore future digital factory technologies for building commercial aeroplanes and investigate digitally assisted assembly technologies which could help to fill a looming skills gap in the aerospace sector.

Factory 2050 is a £43 million development, part funded by the European Regional Development Fund and the Higher Education Funding Council for England, each of which have contributed £10 million to the project.

It could employ up to 70 people and is expected to contribute almost £2 million directly to the local economy every year.

Installing equipment will take several months and Factory 2050 is expected to be fully operational by spring 2016. 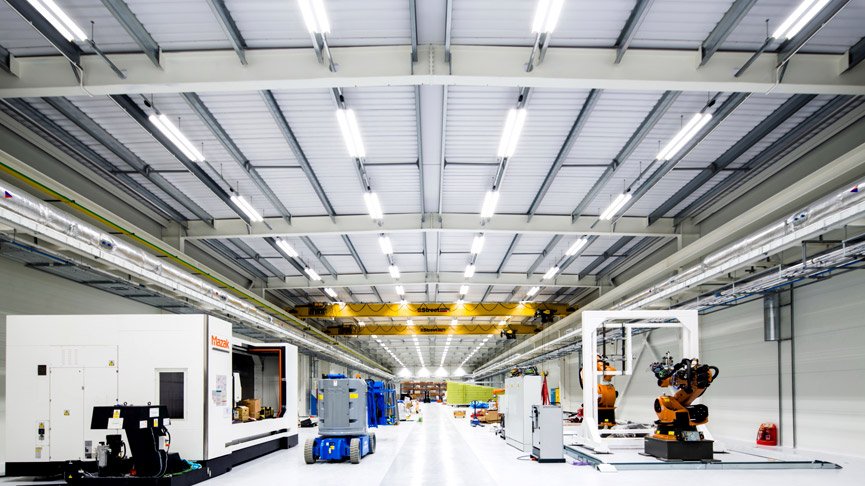