Comment: There's been an apprenticeship stigma for far too long 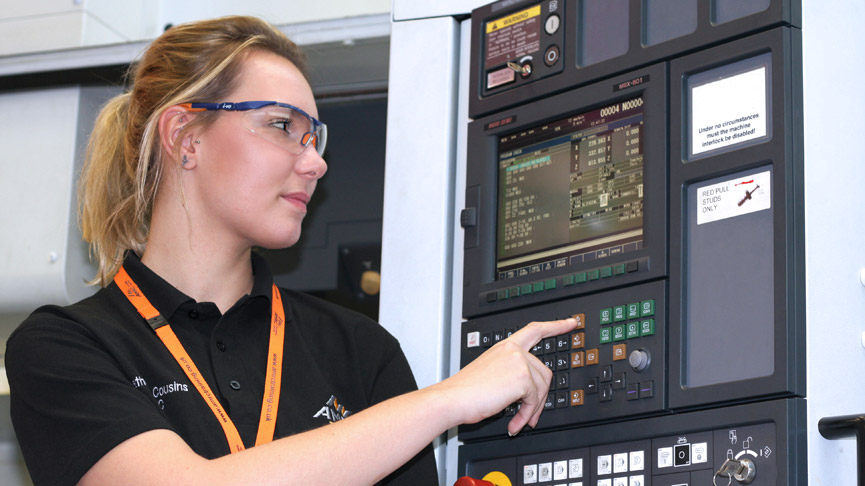 There's been an apprenticeship stigma for far too long

A lot of people are talking about apprentices these days. Why is that?

Surely the answers are obvious. Companies want employees with skills that fit the needs of industry. Governments want the economic uplift that comes with the inward investment it knows is dependent on skills. Parents want their children to have a better chance of getting a job and may not think university is for them. And apprentices want a future and a job without £40,000 in student debt.

But there is a problem. Going to university has become an expected rite of passage for at least half the population, and apprenticeships have often been seen as the lesser alternative. Parents worry about the stigma of their child not going to university.

There is a British educational caste system and it has to be challenged. You have to be able to do an apprenticeship and have the recognition that comes with doing a university degree.

Our system has been wary of vocational education for far too long. This gulf between university tuition and industry-led training is harming our economy.

At the University of Sheffield, the opportunity to do just this has now been taken up by 600 industry-sponsored apprentices. These young people are part of our university, with the opportunity to study to degree level and beyond. And, what’s more, they also have a job.

Initially, some of my colleagues had their doubts. What was a Russell Group university doing offering apprenticeships? Were we lowering standards?

Nothing could be further from the truth. The evidence is an education which the Global Director of Manufacturing at Rolls-Royce has described as "creating a new kind of engineer". And it is not just the apprentices who benefit. The future success of the high-tech companies involved will rely on this reliable source of highly trained recruits.

Confidence and ambitions are high. Apprentices wear shirts carrying the names of the university and sponsors: re-establishing the level of esteem that "vocational education" truly deserves.

Our system has been wary of vocational education for far too long. This gulf between university tuition and industry-led training is harming our economy and minimising the number of real routes to success available to young people.

There are exceptions, of course. Architecture and medicine have always included significant vocational elements, with the latest techniques learned in a real-life setting crucial to gaining access to the profession.

So why not manufacturing engineering?

Industries need the skills of the future – big data, robotics, virtual-reality prototyping. The boundaries between manufacturing and subjects like computer science are dissolving. Companies want a new kind of apprentice, one who understands the current challenges and sees how the latest technologies can address problems and create commercial value.

This is not a route for those who can't hack a traditional academic education.

It is true that we train many apprentices who would not have considered university, mainly for reasons of background and cost. But we have found that most want to progress to as high a level of training as possible. So we have now built a route that some will take to PhD level.

Companies want a new kind of apprentice, one who understands the current challenges and sees how the latest technologies can address problems and create commercial value.

We are looking at applying this partnership with industry to other areas of professional training – energy, medical-engineering, cyber-security – but the starting point is a real job in a real commercial organisation.

To ensure this is the case, we must start with companies. We don't want to create skills that aren't needed, only to discourage young people and waste precious resources, so we recruit employers first. No company, no apprentice – this formula guarantees genuine industrial relevance. Simply producing bulk numbers of apprentices delivers headlines but does little else.

I have spent my life in universities, but rarely have I seen an initiative that has filled me with as much optimism.

My fervent hope is that the UK doesn’t settle for less. If we create the skills of the future in partnership with industry, high esteem will follow. And with it investment, economic growth and a brighter day for Britain.