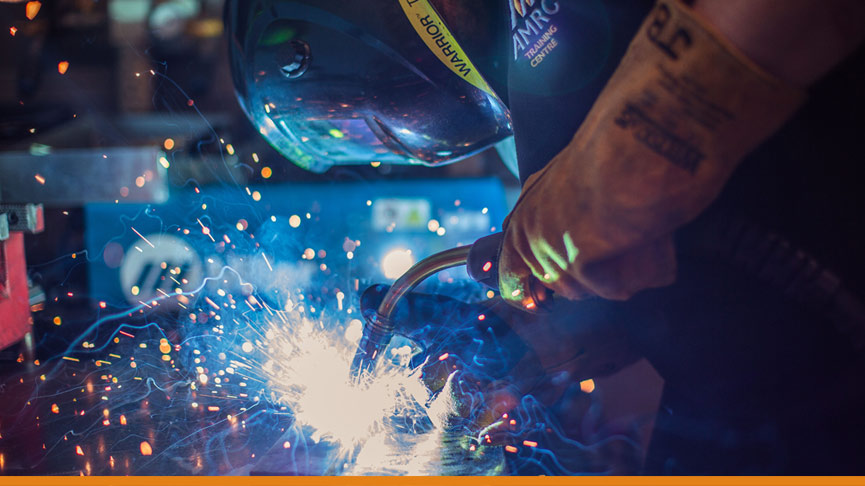 STORIES FROM OUR APPRENTICES

Apprentice of the Year, Leigh Worsdale 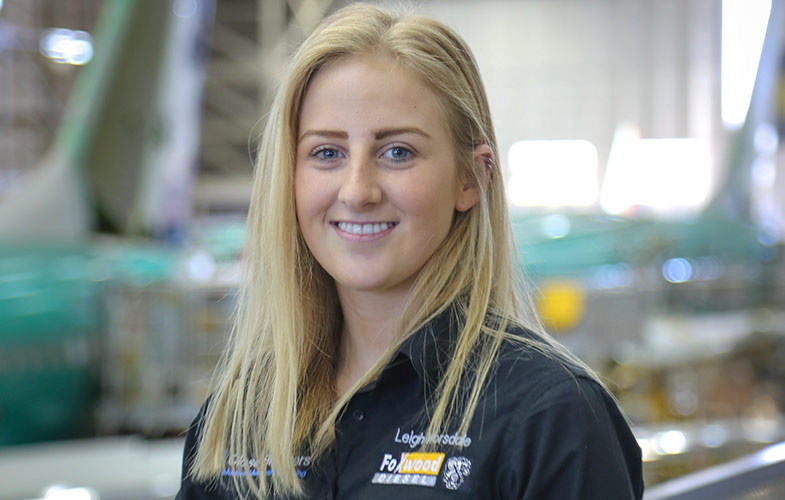 Leigh Worsdale was named Apprentice of the Year at the University of Sheffield’s AMRC Training Centre in 2017.

From media appearances, to job offers from around the world, the last 12 months have been a whirlwind for Leigh, the AMRC's first female Apprentice of the Year. The jewel in the crown of her award-winning year was her trip to the USA hosted by Boeing. 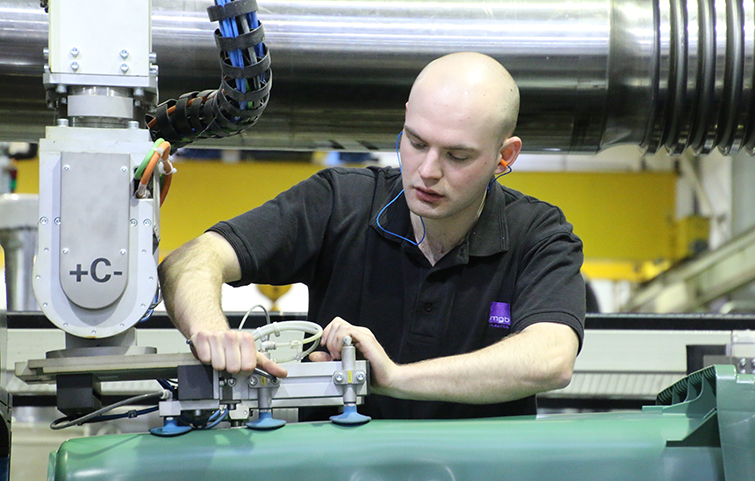 Oliver Marsh has just scooped a major industry apprenticeship award for helping the UK's largest manufacturer of wheelie bins reduce the cost of its production processes by more than £135,000 a year.

The 21-year old aspiring rock musician, an apprentice with the OnePlastics Group, was the clear winner in the plastic industry’s equivalent of the Oscars – Polymer Apprentice of the Year Award.

Our AMRC Training Centre provides advanced apprenticeship and higher-level skills training to power the manufacturing workforce of the future. 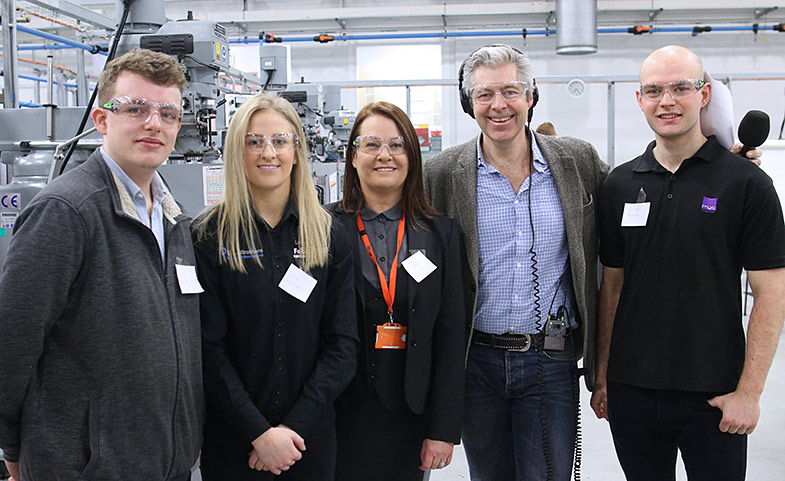 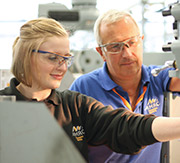 We're currently training over 500 apprentices at the AMRC Training Centre.