This week more than 250 newsrooms are increasing their climate coverage to strengthen the media's focus on the climate crisis and we're joining them. As part of this we're sharing research by Professor Gareth Phoenix on 'Arctic browning'. 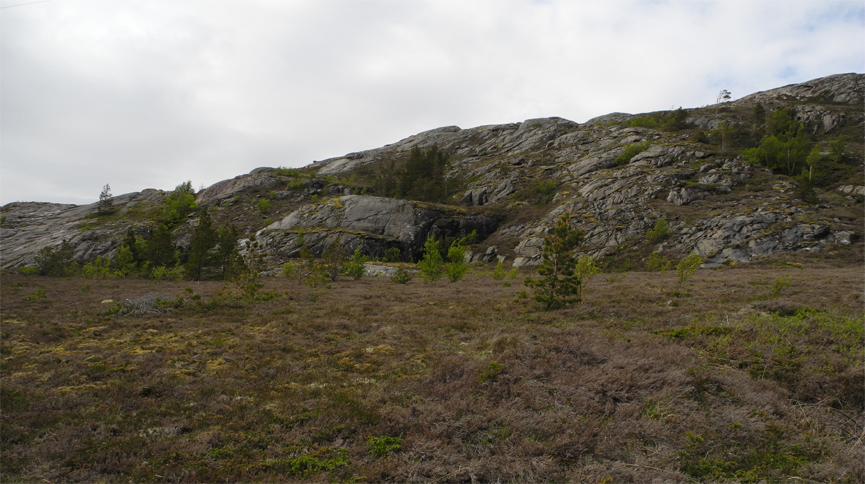 Gareth has been visiting Abisko, in the Arctic circle of Sweden, for years. He’s been there in the depths of winter when the snow is several feet deep, and in the height of summer when mosquitoes are buzzing around every person (and reindeer) in sight. If there’s one thing he’s learnt from his years of research in the Arctic circle, it’s to be prepared for extremes.

Gareth Phoenix, a Professor at the University of Sheffield, studies Arctic ecosystems. In particular, the impacts of climate change on the ecosystem structure and function. The Arctic is vast and the changes occurring here — retreating glaciers, melting permafrost and shrinking ice caps — have the potential to dramatically impact the rest of the world.

Despite this, from a scientific point of view, much of the Arctic is unexplored and unknown. One thing we know for certain is that for approximately 35 years it has seen increasing growth of vegetation — a process known as ‘Arctic greening’. However, now it looks as though some of it might actually be turning brown.

When satellites in space detect plants on Earth they measure the ‘greenness index’, in other words, how green the ground cover of plants is. How lush the foliage on the ground appears from space can represent a number of aspects down on earth, from plant growth to leaf area. But if areas of the Arctic are browning, it may indicate something else as well: plant death.

The plant death can be a result of extreme weather events, which are becoming more frequent in the Arctic as the climate warms. A sudden period of warmth in the middle of winter tricks the plants into thinking it’s spring, so they burst bud early and lose their cold hardiness, leaving them unprepared for a return to normal cold winter temperatures. The plant die-back that follows the events of this ‘extreme winter warming’ also appear to be significantly reducing the ability of Arctic ecosystems to help combat climate change.

"We know that an increase in extreme weather events is a challenge we now face around the world as part of ongoing climate change. The fact that extreme events in the Arctic are killing tundra plants is a big concern because those damaged ecosystems are less able to take up CO2 to help combat climate change, and less able to provide habitat and food for the animals that rely on a healthy tundra ecosystems for survival." Professor Gareth Phoenix, department of animal and plant sciences

The more the effects of climate change are felt by the Arctic the more they are felt by the rest of the world. What happens here has consequences beyond it’s icy boundaries. Therefore reducing greenhouse gas emissions, a primary contributor to climate change, is fundamental to reducing its impacts. Without making changes soon we might find the Arctic contributes to rising CO2 levels, rather than helping to combat it.