Article 50 one year on: what the experts say

A year since Article 50 was triggered, academics at the University of Sheffield discuss the current debates and issues surrounding the UK's withdrawal from the European Union. 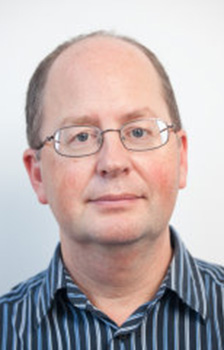 A year after Article 50 was triggered, initial forecasts of economic downturn have not come to pass. This should not be grounds for complacency, though. There is still a long way to go in terms of finalising post-Brexit arrangements for trade after Britain leaves the European Union. It now looks likely that Britain will leave the Single Market, but attempt to negotiate a trade agreement that preserves tariff-free access to EU markets. It also now seems certain that the post-Brexit deal will not be finalised within the Article 50 two year process, with negotiations continuing during a transition period after Britain has formally left the EU.

The EU is Britain’s largest trading partner, accounting for around 45 per cent of Britain’s exports and over half of its imports. Tariff-free access would smooth trade, but leaving the Single Market will make trading with the EU more difficult. This is particularly true for trade in services, an area in which Britain has a particular advantage. Businesses trying to plan for the future still face uncertainty over how we will do business with the EU after we have left. 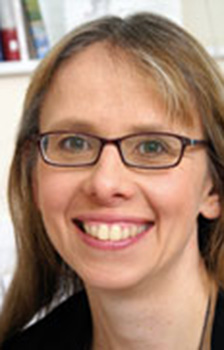 A year after Article 50 was triggered, the promises on the Leave campaign’s big red bus live on in the public debate. Amidst sustained pressure on resources, some have taken to the streets demanding more funds for a struggling NHS. Challenges from Brexit threaten to further strain the NHS and the health and social care sector as a whole.

If the withdrawal agreement enters into force, an immediate staffing crisis for the NHS and social care is likely to be avoided. Future rights for EU27 citizens already working in the UK were agreed in principle in mid-March. But the NHS has never trained enough doctors for its own needs: NHS England alone depends on 10,000 doctors and 20,000 nurses from the EU27. Even if these staff remain in the UK, there is currently insufficient capacity planning for the future. The end of free movement after the transition period may mean fewer NHS and social care staff from EU27 countries, and might have a deterrent effect on life sciences research.

Granted, the EU (Withdrawal) Bill provides some legal continuity. An Immigration Bill could recognise the needs of the health and social care sector. But the UK is committed to ending free movement. It envisages that EU27 citizens resident in the UK will be required to apply for a new residence status.

The original proposal of a two-year grace period has been cut significantly to just six months in the draft withdrawal agreement. And a promised white paper on immigration has been delayed. This lack of clarity is already affecting health professionals. 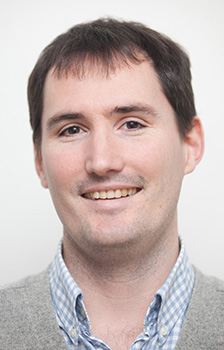 The Brexit negotiations are now at the halfway point – a year since the UK triggered Article 50 and a year to go until the UK leaves the EU – and progress has been made in several areas. After some uncertainty, the UK agreed to the EU’s negotiation timetable and the two sides successfully navigated the first phase of negotiations: agreeing the so-called divorce bill; protecting the rights of EU citizens in the UK and UK citizens in the EU (albeit those rights would be notably fewer); and laying down some general principles (but not a precise solution) for the issues arising in relation to Northern Ireland.

In the context of the now underway second phase of talks, the EU recently presented a draft Withdrawal Agreement (WA), many aspects of which the UK endorsed. In particular, this proposed a 21-month transition period after Britain leaves the EU next March, during which the UK would remain in the single market and customs union. This offered some respite for an anxious business community and, while some backbench Brexiteers were critical of the deal, May was able to get her divided cabinet on board.

Much press coverage reported this recent progress with optimism. However, this would be to underestimate the significant obstacles that still need to be overcome in a very tight timescale – the WA will need signing in the autumn if it is to be ratified in parliaments by March. In particular, the inter-related questions of Northern Ireland and the UK’s future trade and regulatory relationship with the EU remain unresolved and will be very difficult to resolve.

The government has repeatedly stated that the UK will be leaving the customs union and single market. It has also agreed with the EU that a frictionless border between Northern Ireland and the Republic of Ireland should be maintained. But these two positions are not easily reconciled, and experts have dismissed government talk of ‘technological solutions’.

The EU has proposed a special status for Northern Ireland, which would effectively mean that it remains in the single market and customs union, but the rest of the UK does not. However, this would create a border between Northern Ireland and the rest of the UK. This is something the Northern Ireland Democratic Unionist Party – which, since May’s calamitous 2017 general election, the Conservatives rely on for a Westminster majority – are unlikely to tolerate. The alternative solution – a u-turn on the government’s pledged single market/customs union exit – would provoke a furious reaction from Brexiteers in the government and Conservative party that May’s government would probably not survive.

Given the negotiating principle that ‘nothing is agreed until everything agreed’ this impasse could yet scupper the entire negotiation process. Consequently, while progress has undoubtedly been made in some areas, it remains very difficult to predict whether a soft or hard Brexit is the more likely outcome at this halfway point in negotiations. Decisions on these tough issues – which have to date been repeatedly shelved – will need to be taken in the coming weeks and months. The clock is ticking. 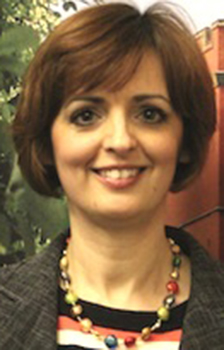 There has been little clarity offered to the UK higher education sector on the nature of the future EUUK relationship. Student mobility may be affected, there is still work to do on clarifying the position of non-UK EU staff in UK institutions, and access to the European Research Area (ERA) – crucial for the majority of UK universities – is far from guaranteed.

Agreeing on a new EU-UK partnership in higher education, research and innovation is government policy. However, the negotiations for an agreement have been slow and narrowly focussed on the hard sciences, revealing the sector’s vulnerability. There are still bottlenecks – particularly regarding immigration and free movement – which affect staff, students and research collaboration.

To arrange an interview with an academic at the University of Sheffield, please contact: Hannah Postles, Media Relations Officer, on 0114 222 1046 or email h.postles@sheffield.ac.uk