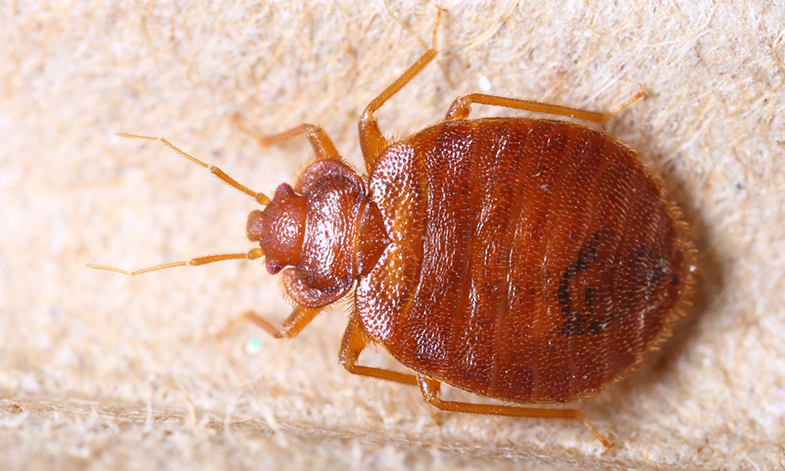 Female bedbugs who are ‘full bellied’ and therefore more attractive mates for males, are able to boost their immune systems in anticipation of catching sexually transmitted infections, research has found.

Led by the University of Sheffield, the research discovered a correlation between fed females and the chances of them being inseminated and therefore infected as a result.

To mitigate this, female bedbugs that have just dined on blood and are therefore full, are able to cleverly manage their simple immune system in anticipation of mating. This is in comparison to female bedbugs that do not get regular food, do not mate regularly and therefore do not have the same need to boost their immune system in defence of infection.

Mating amongst bedbugs involves the male critter inserting its needle-like penis into the female bedbug’s abdomen, in a process known as traumatic insemination.

The study found that females who boost their immune system in anticipation of this traumatic insemination also benefit from a longer lifespan - by being better able to resist the effects of infection - and have greater reproductive success. This is despite laying eggs at the same rate as ‘hungry’ females.

While it was previously known that insects can aid their offspring when in a parasite rich environment, this is the first evidence that an individual bedbug can regulate immunity in anticipation of infection. The team now believe this ability to ‘manage’ immune systems might be shared by other insects.

Professor Mike Siva-Jothy, from the University of Sheffield’s Department of Animal and Plant Sciences, who led the research, said: “This is a pretty clever skill that bedbugs have developed to protect themselves against infection from what is quite a brutal mating ritual.

“This ability for bedbugs to do complex things with their simple immune systems thanks to some clever management may well also be something other insects have grasped the ability to do.

“Everyone knows bedbugs are some of the most unwanted human bed-mates. We hope the findings might therefore help us pinpoint ways of making females more susceptible to natural routes of infection, something that may help us find new ways of controlling them.”

The study looked at 100s of bedbugs over several years, during experiments that lasted two-three months.

The experts believe the key reason why male bedbugs are attracted to recently fed females is because they are full of blood and will therefore lay lots of eggs. In addition, these full females will be fat from their blood feast and so cannot fight back against traumatic insemination.

Professor Siva-Jothy added: “We now need to understand how this boost to the immune system is switched on and off in reproductive cycles and whether other organisms use similar systems to minimise infection by sexually transmitted diseases.

The research has been published today (1 July 2019) in Proceedings of the National Academy of Sciences of the United States of America (PNAS).