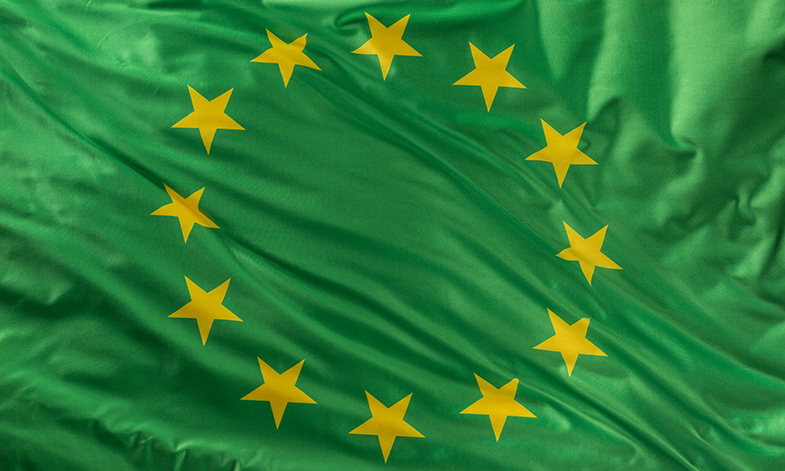 Brexit could lead both the UK and the European Union to weaken their ambitions to tackle the climate crisis, according to new research from the University of Sheffield.

Professor Charlotte Burns, an expert on Brexit and the environment, has demonstrated that the UK has been an important counterweight in the EU to climate science denier governments in central and eastern Europe, helping to push the block to adopt stronger environmental regulations.

The UK has set a positive example through domestic policy innovation such as the 2050 target for net-zero carbon emissions and the Climate Change Act, which played a central role in driving ambition at the EU level. UK climate expertise has also been a valuable resource for the EU in climate diplomacy.

Professor Burns has warned that the lack of faith between Brussels and London amid difficult Brexit negotiations puts at risk future cooperation at the international climate change summit, the 26th Conference of the Parties (COP26) in 2020.

Meanwhile, the UK’s efforts to secure a trade deal with the United States – which has pulled out of the Paris Agreement – may jeopardise its future cooperation with the EU on climate breakdown.

Domestically, the research showed that a no-deal Brexit would mean there was nothing to stop the UK weakening its own climate regulations. Professor Burns is concerned that signals from Downing Street suggest Boris Johnson’s government is not interested in pursuing similar environmental standards to the EU.

Professor Charlotte Burns, Professorial Fellow in the Department of Politics and International Relations at the University of Sheffield, said: “The climate emergency demands urgent action. This year we have seen school climate strikes, stark warnings from the Intergovernmental Panel on Climate Change and alarming reports about melting ice sheets in Greenland.

“The UK and EU should be working together to meet the goals laid out in the Paris Agreement and set out roadmaps to achieve net-zero carbon emissions across the continent by 2050. But Brexit has created uncertainty and raised the risk that the climate crisis will be pushed off the political agenda at this critical moment.

“As we move towards an election, it is important that the environment and climate breakdown should be high up the political agenda. Crucially, the risks of a no-deal Brexit for the climate need to be explained and the scope for no-deal to prompt weaker EU climate ambition should not be ignored.”