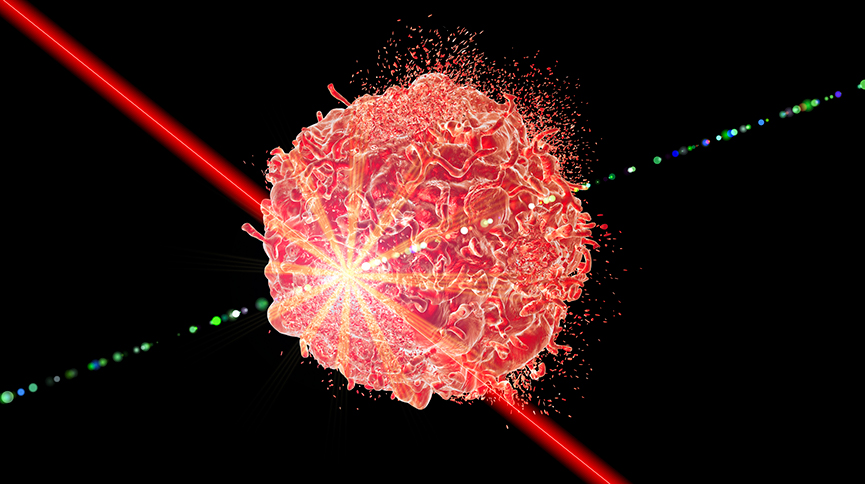 A pioneering new technique that could make light-based cancer treatment more effective and safer for patients, while reducing its cost, has been developed by researchers from the University of Sheffield.

The study, carried out by PhD student Jose Ricardo Aguilar Cosme and overseen by an interdisciplinary team of researchers from the University’s Department of Materials Science and Engineering and Department of Oncology and Metabolism, has developed tiny carbon nanoparticles that can deliver cancer drugs to tumours.

Light-based therapy, also known as photodynamic therapy, is already a clinically-approved treatment which uses drugs that only work when exposed to light to destroy cancer cells. However, many of these drugs are frequently toxic even without light, causing many side effects in patients and leading to treatment failure.

The University of Sheffield researchers have sought to improve these drugs by using small carbon dots as a way to get the drug to the tumour. Carbon dots are fluorescent nanoparticles with very little toxicity, making them extremely useful for this application. These nanoparticles were made using common ingredients such as sucrose and citric acid, which occur naturally in various fruits.

Two different versions of the carbon dots were developed as part of the research, one with the drug bound on the surface (PpIX-CD) and one where the drug was inside the dot (PpIX@CD). 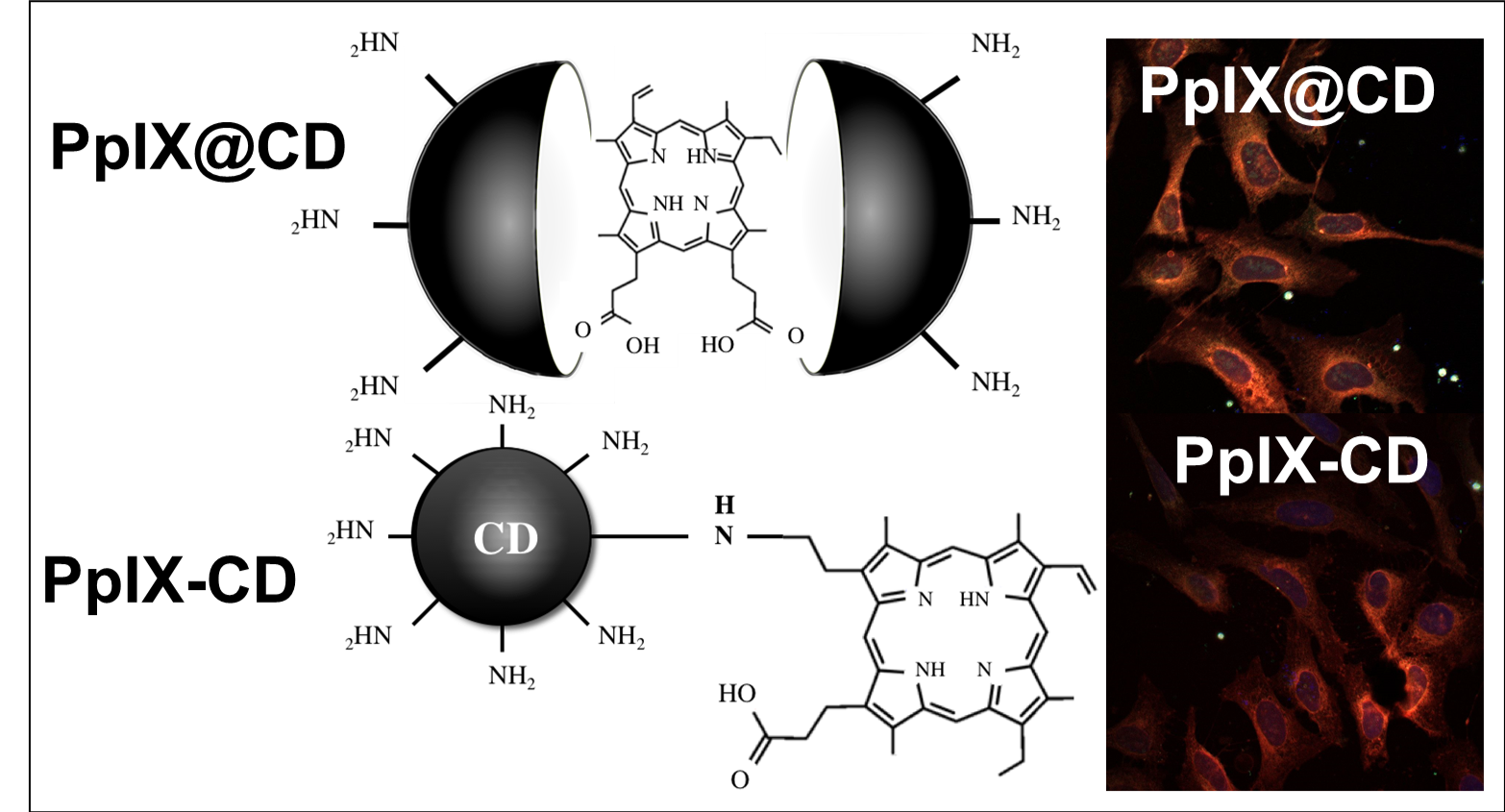 Dr Frederik Claeyssens from the University’s Department of Materials Science and Engineering, who supervised the research, said: “When the drug was bound to the surface of a carbon dot it was four times less toxic without light while maintaining its cancer-killing effect in a lab model of melanoma skin cancer. This increases the overall effectiveness of the drug.

“An additional advantage of the carbon dots is that they glow, also known as fluorescence, which makes them very simple to locate. We observed that the particles rapidly enter tumour cells and their fluorescence makes it simple to monitor how they move round the body and how they accumulate in tumours.”

Dr Helen Bryant from the University’s Department of Oncology and Metabolism, who also supervised the research, added: “Our research has the potential to produce cheaper anticancer drugs with greater efficiency to kill tumours and less side-effects in patients. The next stage of our work is the translation of our findings to more complex models of cancer and ultimately to patients.”

The study, Carbon dot-protoporphyrin IX conjugates for improved drug delivery and bioimaging, was funded by CONACYT and published in the journal PLOS One.