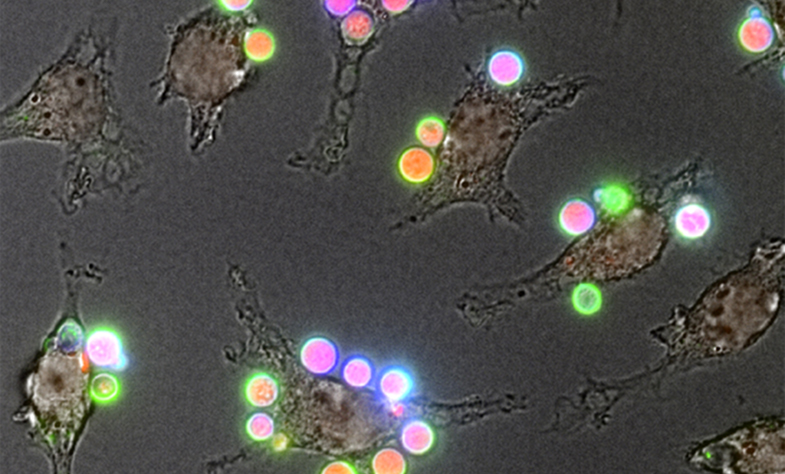 Fungus can imitate signals from our immune system and prevent our body from responding to infection, new research from the University of Sheffield has found.

Life-threatening fungal infection is a major killer of people with immune system problems such as blood cancers, HIV infection or following organ transplant.

The new study focused on one of the most dangerous infections for people with HIV/AIDS - Cryptococcus neoformans – which causes hundreds of thousands of deaths worldwide every year.

Fungi are known to make molecules similar to those of our own immune system, but why fungi make these molecules and what their function is has been a longstanding mystery. 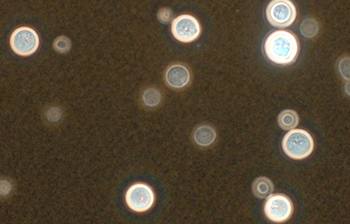 Now, scientists from the University of Sheffield have identified how specific immune signals called prostaglandins, made by fungi, are able to disarm immune cells.

The team, led by Dr Simon Johnston from the University's Department of Infection, Immunity and Cardiovascular Disease, found that fungi which are not able to make these signals were less able to grow during infection.

"We found the fungus was activating a normal immune pathway that prevents overstimulation of the immune system, but is essential in stopping infections.

“Opportunistic infections like Cryptococcus – which normally pose no threat, but are potentially life-threatening in those with weakened immune systems – are an increasing problem and are often very difficult to treat.

“Understanding how opportunistic infections cause disease is vital in order to develop new and more effective treatments, especially with the increase in antibiotic resistant infections.”

Dr Johnston added: “We are now working to find other ways these fungal molcules are affecting immune cells and how the immune cells are deactivated.

“The same deactivation of immune cells is seen in other diseases such as cancer. Our findings mean that we now have a new approach to solving this problem and will help the development of new treatments.” 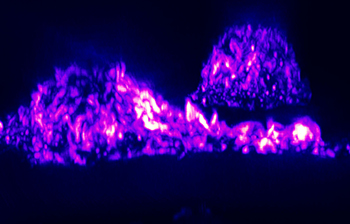 The study, published today (28 March 2019) in the journal PLoS Pathogens was funded by the Medical Research Council (MRC) and British Infection Association.

Dr Anna Kinsey, programme manager for viral and fungal infections at the MRC, said: “The MRC’s investment in fungal research, and in future leaders in this field, is important.

“Current anti-fungal therapies are poorly tolerated and toxic and, significantly, resistance to these agents is increasing. As such, there is an urgent need for new treatments, which first requires a better understanding of the interaction of the fungal pathogen with the body’s immune system.

This research provides a window into how C. neoformans manipulates the immune system to promote its own growth and increase infection.”

The University of Sheffield’s Department of Infection, Immunity and Cardiovascular Disease (IICD) is a world-leading centre pioneering discoveries which help to fight disease and inform inspirational teaching.

Study or collaborate with IICD