Historians at the University of Sheffield have uncovered new insights into the lives of British convicts who were either imprisoned in Britain or deported to Australia between the 18th and 19th centuries. 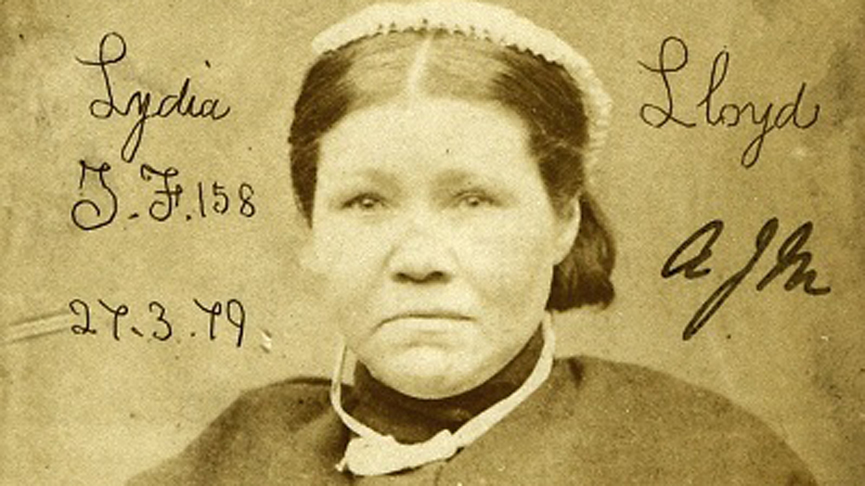 The findings, part of a research project led by the University of Liverpool and funded by the Arts and Humanities Research Council, have been used to launch a new, vast, free online resource which people can use to follow the lives of people convicted of crimes in Britain up to 240 years ago.

The Digital Panopticon website, which was developed using the latest digital humanities technologies pioneered by the University of Sheffield’s Digital Humanities Institute (DHI), draws on over four million records to allow users to uncover how punishment affected the lives of 90,000 individuals convicted of crimes at the Old Bailey between 1780 and 1870.

It includes those uprooted by the UK criminal justice system to carry out their sentence in the British Empire’s then newly established penal colonies in Australia. 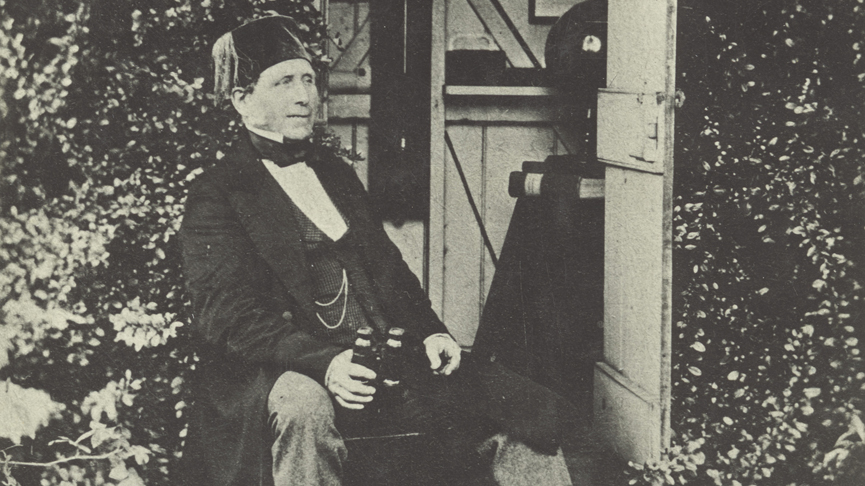 By providing a wide range of search fields, including name, year and place of birth, criminal record, height, eye and hair colour, and religion, among others, it is possible to compare the impact of transportation and imprisonment on reoffending, desistence, family lives and health.

The free website also allows users to search by group, such as those convicted of a certain crime, visualise the results, and download entire data sets for further analysis.

What the study revealed

The study, which was conducted by an international team of researchers, has discovered:

Professor Bob Shoemaker, from the University of Sheffield’s Department of History, said: “This is the first resource of its kind to provide in-depth information on the lives of people convicted of crimes in Britain hundreds of years ago. It enables users of the site, whether they be family historians, teachers, crime writers, history students, academic researchers or simply people with an interest in the past, to trace the lives of convicts and uncover how punishments affected them.

“The new Digital Panopticon website is one of the world’s largest genealogical resources, which people can use to follow an entire life of a person convicted of a crime in Georgian and Victorian Britain. It combines extraordinarily rich records with the latest digital humanities methodologies to reveal the impact of punishment on health, family circumstances, and patterns of offending.” 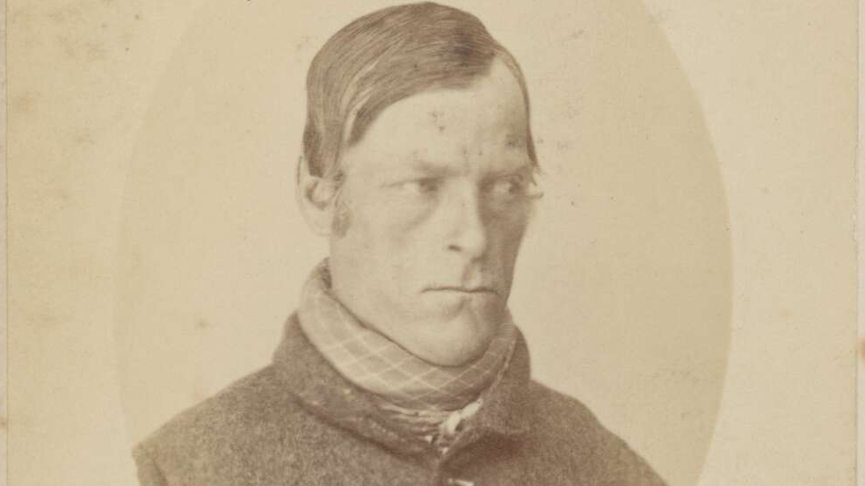 Findings from the study are based on information that exists in several digitised historical archives on crime and punishment in Georgian and Victorian Britain, many of which were created by Sheffield’s Digital Humanities Institute. The DHI, one of the UK’s leading developers of digital resources for the humanities, has pioneered the use of the latest digital technologies to bring this information together in one, easy to access resource.

Most of the data used in the study is based on information gathered from the award-winning Old Bailey Proceedings Online – a fully searchable resource containing information on nearly 200,000 trials held at the Old Bailey or Central Criminal Court in London between 1674 and 1913.

Developed by historians at the Universities of Sheffield and Sussex and implemented by Sheffield’s Digital Humanities Institute (DHI), the Old Bailey Online revealed fascinating new insights into the lives of ordinary people who stood trial in Georgian and Victorian England. The resource was also the inspiration for the BBC award-winning drama Garrow’s Law and the BBC Radio 4 series Voices from the Old Bailey.

The Digital Panopticon website also draws on information from the London Lives project – a collection of historical records on crime, poverty and social justice in 18th century London developed by the same team of historians and digital humanities experts. The project reveals how thieves, paupers, prostitutes and highwaymen shaped the evolution of modern justice and welfare systems in the UK. 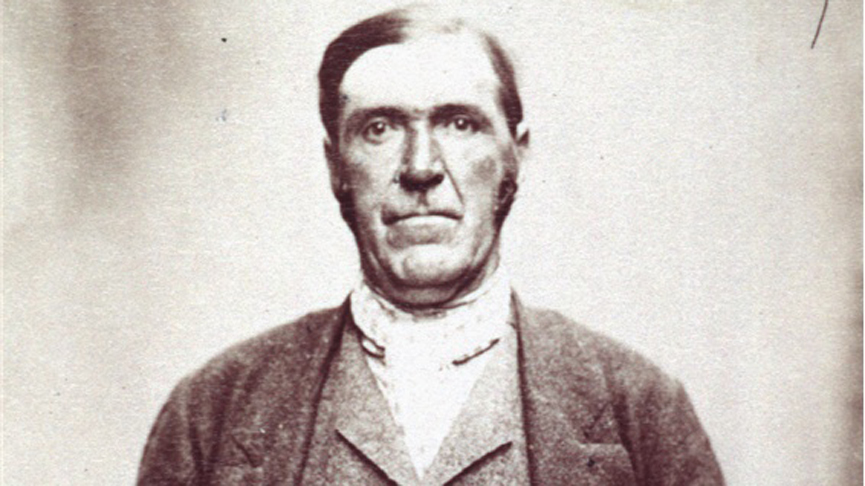 Professor Shoemaker, who led the Old Bailey Proceedings Online and London Lives projects, added: “What is remarkable about the research we have done for all of these projects is the light that they shed on contemporary penal regimes. The principal modern punishment, and imprisonment, originated in the 18th and 19th centuries as an alternative to death, transportation, and corporal punishment, despite the fact the limitations of prisons were known from the start. An understanding of the origins of imprisonment as a punishment and of its impact on convict lives is essential if we are to successfully reform current penal practices.”

The Digital Panopticon website will feature on a new second-year module for history students at the University of Sheffield this autumn. Students at Sheffield will have access to the latest pioneering research to enhance their skills in using digital resources in historical research.

Historical information and research guides on the site will provide undergraduate history students with information on how the resource can be used as part of their studies into Georgian and Victorian crime and punishment.

The University of Sheffield has also been ranked as one of the best universities in the world for arts and humanities in the Times Higher Education World University Rankings 2018.

Study history at the University of Sheffield

Transform your future at Sheffield