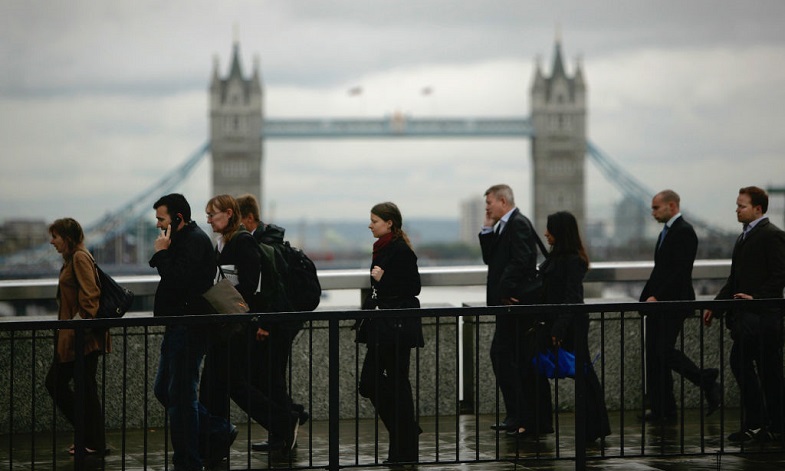 The total number of jobs in London is significantly affected by the number of EU migrants, according to new research.

The study published in the journal Urban Studies found that if there is a one per cent fall in the number of Europeans in each London ward after Brexit, it would lead to around 117,410 job losses across the capital.

Academics at the University of Sheffield and the University of Cambridge found a rise in the number of EU migrants in London has led to an increase in overall employment – contrary to concerns that migrants take jobs from British workers.

The jobs boost that migrants bring is explained by factors such as migrants spending their earnings in the local economy, setting up new businesses, contributing to innovation, filling jobs that UK workers are unable or reluctant to accept, and helping to build overseas trade links.

Examining ward-level census and employment data going back to 1971, the study found that a one per cent increase in the number of European-born migrants causes the level of employment in London to rise by 0.28 per cent.

Based on this model, which involved creating a unique dataset and applying a recently developed statistical procedure to produce the first reliable local estimates, the experts found that EU migrants generate more jobs than they take over the long run.

This means that there would be significant job losses if EU migrants leave London after Brexit. They found that around 500 jobs would be cut in the financial district of Canary Wharf, while more than 200 of the city’s 760 wards would lose at least 130 jobs.

The research also showed that no migrant group had a statistically significant long-term negative impact on jobs.

Gwilym Pryce, Professor of Urban Economics and Social Statistics at the University of Sheffield, who led the study, said: “Until now, all the UK research on whether migrants take more jobs than they create has found that the two pretty much cancel each other out – the net effect of migrants on employment is close to zero. But these studies only provide estimates of employment impacts of immigration at the national level, and look at relatively short periods of time.

“Our goal was to address these shortcomings and develop a robust method for estimating the long-run employment impacts of immigration at the local level.

“It was striking to see the positive impact EU migrants have on employment levels in London, but it is possible that the local impacts vary considerably around the country. This potentially raises questions of social justice and whether there is a political imperative for regions that have gained from immigration to compensate areas that have lost out.”

This research was funded by the Economic and Social Research Council (ESRC) through the Urban Big Data Centre and the Understanding Inequalities projects.