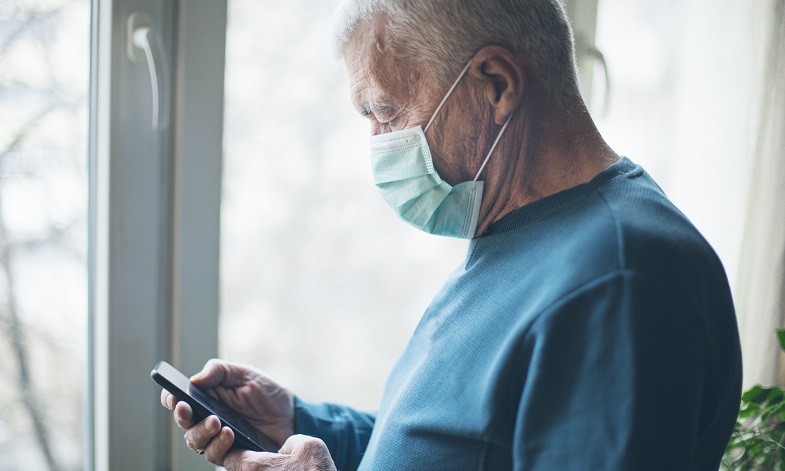 Measures designed to curb the spread of disinformation related to the coronavirus could criminalise legitimate journalism, reports published by UNESCO have warned.

The research, produced in collaboration with the International Center for Journalists (ICFJ), by experts attached to the University of Sheffield’s Centre for Freedom of the Media, showed so-called ‘fake news laws’ could undermine freedom of expression and critical journalism designed to ensure that accurate information reaches the public, and that governments are held to account for their management of the pandemic.

Instead, the researchers suggest incentives and empowerment measures to strengthen the role of independent news media to counter disinformation, as false rumours and conspiracy theories about the origins of and potential cures for Covid-19 spread online.

Dr Julie Posetti and Professor Kalina Bontcheva’s two policy briefs on the ‘disinfodemic’ are calling on governments around the world to provide publicly-funded, no-strings-attached ‘rescue packages’ for independent journalism and news outlets to ensure the sustainability of journalism as a public good, as the pandemic adds to financial pressures on media organisations.

The UNESCO-commissioned reports also highlight the need for transparency from governments, recommending they release open data sources on rates of infection, mortality and recovery, and on issues such as equipment shortages. Such an approach would encourage public trust and support the work of fact-checkers, according to the experts.

The policy briefs also call on tech and social media corporations to extend programmes designed to compensate independent media organisations for the revenues social sites make from news content. WhatsApp, Facebook, Google and Twitter have pledged some funding to fact-checking organisations and local journalism – but the experts are urging them to go further and support independent journalism projects focused on investigating the themes and networks behind Covid-19 disinformation, ensuring that funds are offered with ‘no strings attached’.

The researchers urge social media and other internet communications companies to apply the lessons learned during the urgent response to the COVID-19 disinfodemic and apply them with the same level of urgency and thoroughness to political disinformation that threatens democracy internationally.

Dr Posetti and Professor Bontcheva were commissioned to produce the reports as part of the United Nations’ response to the coronavirus crisis, with the aim of helping the UN, governments, journalists, civil society and internet communications companies respond, while protecting freedom of expression rights in the process.

The experts use the term ‘disinfodemic’ to describe the falsehoods being spread about the pandemic because of the huge ‘viral load’ of potentially deadly disinformation. The disinfodemic often sees falsehoods hidden amid true information, and concealed under the guise of familiar formats. Fake news is shared via well-known distribution methods – ranging from false or misleading memes and fake sources, through to trapping people into clicking on links connected to criminal phishing expeditions. It can be shared by individuals, organised groups, some news media and official channels – wittingly or unwittingly.

Dr Julie Posetti, Global Director of Research at the International Center for Journalists, said: “There is a grave risk that laws designed to curtail Covid-19 disinformation could also damage the ability of free and quality journalism to counter the disinfodemic.

“Instead, governments around the world must use their political power and economic recovery packages to empower legitimate journalism to help prevent the spread of potentially deadly misinformation and disinformation.”

Professor Kalina Bontcheva, Head of the Natural Language Processing Research Group at the Department of Computer Science at the University of Sheffield, said: “Before it is too late, policy actions are vital to ensure that independent journalism is considered an essential service in the public interest, that journalists are recognised as key workers, and that they are given all necessary assistance and protection under national emergency conditions.

“The tech and social media giants have a key role to play in supporting the spread of accurate information by providing no-strings-attached funding for independent news media and fact-checking organisations both during and after the pandemic.”

Guy Berger, Director for Policies and Strategies regarding Communication and Information at UNESCO, said that free and professional journalism should be considered “an ally in the fight against disinformation, especially because the news media works openly in the public sphere, whereas much disinformation is under the radar, on social messaging apps”.

He added: “As a power against disinformation even when it publicises verified information and informed opinion that annoys those in power, the media deserves to be recognised and supported by governments as an essential service at this time.”