General Election 2017 - What the experts say

Experts at the University of Sheffield have given their academic views on the results of the General Election 2017. 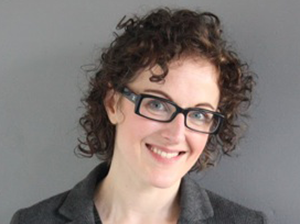 This election result has once again underlined that politicians take British voters for granted at their peril.  In making the campaign about strong leadership, Theresa May gambled that her personal authority would carry her back to Downing Street. Yet as the campaign progressed, she failed connect with voters and failed to demonstrate the steely determination and political agility necessary to carry the UK through one of its most challenging periods. At the same time, Jeremy Corbyn's star rapidly and unexpectedly ascended as the Labour leader reached out to parts of the country that others parties had failed to touch, particularly the younger generation.

Looking ahead, the picture is uncertain and the coming days and weeks are likely to be dominated by back room discussions and political machinations, as the parties scramble to identify a working government that can command the confidence of Parliament. The Prime Minister's fate is also far from assured, as her personal authority and mandate has been so clearly and brutally diminished.

Yet despite this uncertainty, there is much to celebrate. Turnout is up nationwide, and in the vast majority of constituencies a vast majority of voters took to the ballot box. Moreover, it is likely that younger voters played a pivotal part in this election, closing the gap in participation between the youngest and oldest in society that had widened in recent years. This election truly been an exercise in mass democracy... And one which may be repeated in the not-too-distant future.

​Professor Matthew Flinders, Professor of Politics and Founding Director of the Sir Bernard Crick Centre for the Public Understanding of Politics: 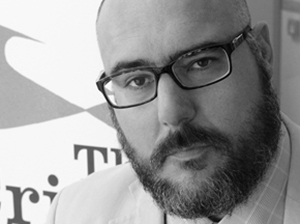 ​For the Conservative Party it appears almost inevitable that a process of internal warfare and blame-games will erupt. The only question is when; which in turn depends upon how long Theresa May attempts to stay on as leader. Can she survive as Prime Minister? After running such a personalised – even presidential – campaign and having seen their authority drain away in recent days and hours the future looks bleak.

But if she goes the Tory Party will be plunged into a leadership contest that will create even more instability. There is political blood in the water but whether the circling sharks will move in and bite is unknown. Writing at 8.28 in the morning the chances of her attempting to cling on seem to be 50:50.

For the Labour Party there is a clear sense of somewhat unexpected jubilation. From debates concerning the possibility that the party might split at the beginning of the election the party now appears to be almost glowing…purring at its achievements in terms of shifting the terms of the debate. The key to this was Corbyn’s decision to offer a bold and clear vision of a new left-wing politics instead of attempting to win back voters from the centre ground. In many ways Corbyn-ism reached-out to the anti-political, the disenchanted, the disconnected and elements of the ‘left behind’. But most importantly the initial data suggests that the Labour Party was able to not only galvanise the support of younger voters but more importantly ensure that they actually turned out to vote. 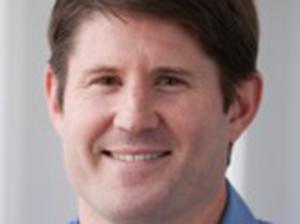 ​True to form, the 2017 UK election exit poll has brought shock to election night as the prospect of the Tories failing to secure a majority in parliament appears to be a real possibility. The poll puts the Conservatives on 314 seats – 12 short of a majority – and Labour on 266 seats.

After catching their breath, the first question most people are asking is whether we can trust these results.

The short answer is yes. While the official seat count may differ in either direction due to sampling error, exit polls have provided reliable estimates in past elections. In fact, they seemed to have fared much better than opinion polls in recent years for at least two important reasons.

Professor Charles Pattie, of the Department of Politics: 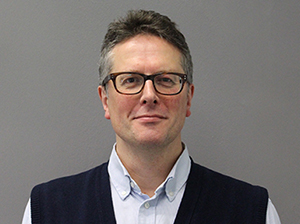 The election result was one that few expected. Far from getting the expected thumping majority, Mrs May now heads a minority government and is significantly weakened. And rather than the heavy defeat most anticipated, Mr Corbyn produced one of Labour's best nights in years in terms of vote share, and his standing significantly enhanced. Behind the headlines, both Labour and the Conservatives improved their vote shares significantly over their 2015 performance (ironically, and thanks to the vagaries of our electoral system, Mrs May won a much larger share of the vote than David Cameron, yet gained fewer MPs). For the first time since 1979, the two parties' combined votes accounted for over 80 per cent of all those cast. Two party politics is back.

The big losers on the night? The Conservatives and Mrs May, obviously. UKIP, undoubtedly - back to the fringes they go.  And the SNP - still the dominant force in Scottish politics, but much weakened, thanks largely to Nicola Sturgeon's demands for a second independence referendum, which allowed Labour and the Conservatives to pull together that anti-independence vote north of the border. Ms Sturgeon, like Mrs May, is diminished. 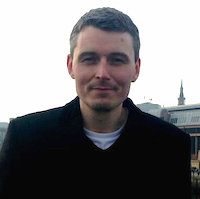 With a hung parliament the result of the General Election of 2017, the Democratic Unionist Party, the largest party in Northern Ireland, find themselves propping up a Conservative administration. Who are the DUP and what will this mean?

The DUP is a staunchly socially conservative party, guided by a fusion of evangelical Protestantism and hardline unionism. As well as an unconditional commitment to the union and crown, the DUP have, for example, long opposed equal marriage and the extension of abortion law into Northern Ireland. They contain climate change deniers and creationists within their ranks.

It’s highly unlikely that the Conservative-DUP nexus will be a formal coalition; much more likely is the DUP extracting political favours in exchange for parliamentary votes on a case-by-case basis. While some of the more bigoted stances of the DUP may come to embarrass the Conservatives, there are natural overlaps. The DUP were outspokenly on the ‘Leave’ side of the European referendum; indeed, their founder, Rev. Ian Paisley, used to refer to the EU as a satanic plot. The DUP will ensure Brexit happens, but given that a Northern Irish voice will be heard at the top table of the government, the issue of the Irish border – hitherto missing from British discourse on Brexit – must now come into sharper focus.

What the nexus means for the peace process in Northern Ireland is difficult to predict. There isn’t a power-sharing executive at present, and the DUP are due to return to talks with Sinn Féin and the other Northern Irish parties in a matter of days. If the DUP are able to exert control over the British government, the Tories will not be in a hurry to pressure the DUP into compromise. The future remains wholly unpredictable.