The discovery of evidence of primordial gravitational waves will help us unlock the secrets to how the Universe was born, astrophysicists at the University of Sheffield say. 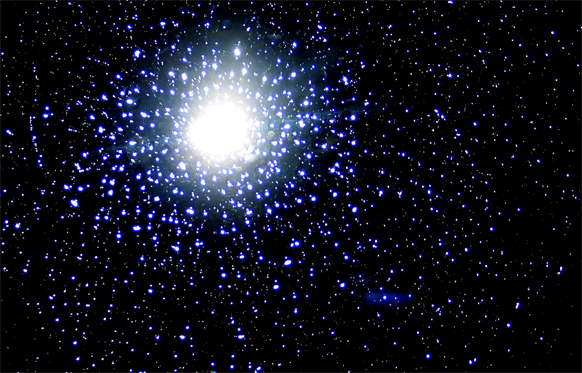 Echoes of the big bang have been identified in research published today (17 March 2014) by scientists at Harvard University.

Dr Ed Daw from the University of Sheffield’s Department of Physics and Astronomy, said: “Gravitational waves emitted at the time of the big bang can tell us how the Universe came to exist. The BICEP experiment is announcing today the detection of evidence for these primordial waves. If these results prove correct, we will have new key information on the very early Universe, information that is hard to get from any other source.”

As astrophysicists at the University gather to explore the findings, a situation which is being replicated at leading scientific research centres around the world, Dr Ed Daw and his colleagues are considering the impact this new insight into the birth of the Universe may have on research being conducted in Sheffield.

Dr Daw added: “Gravitational waves are a new frontier in astrophysics and cosmology. If these findings are accurate then it will further strengthen our understanding of how the Universe formed.

“Gravitational waves are a new frontier in astrophysics and cosmology. If these findings are accurate then it will further strengthen our understanding of how the Universe formed.”
Dr Ed Daw, Department of Physics and Astronomy