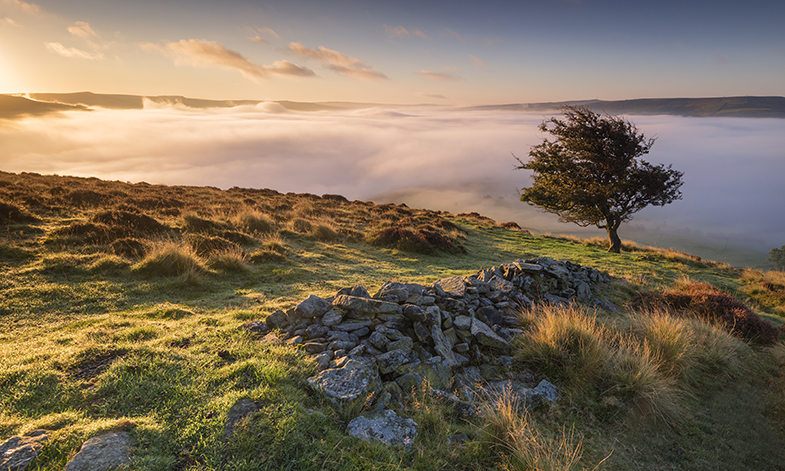 A Green Brexit could be under threat without greater cooperation between devolved nations and the UK government, a study led by the University of Sheffield has found.

The Brexit and Environment network spent a year researching the implications of Brexit for environmental policy, working closely with stakeholders in Scotland, Wales and Northern Ireland.

In a suite of reports published today (10 October 2018), they identify a set of key challenges that threaten the delivery of a Green Brexit.

Professor Charlotte Burns, from the University of Sheffield’s Department of Politics and lead author of the UK report, said: “It is clear that there is ambition across the UK to maintain and enhance environmental standards once the UK leaves the EU. But stakeholders in the devolved nations are concerned that their ability to innovate and devise policies that suit their local circumstances will be eroded post-Brexit.

“The governments of the UK need to work together more effectively and in a genuinely consultative manner. This will ensure that if environmental policies do diverge after Brexit day, they do so as part of a coordinated race to the top rather than an ad hoc race to the bottom.”

Brexit and Environment is a network of independent researchers from across the UK and the EU working on projects related to Brexit and the environment. These reports are the product of a UK in a Changing Europe Brexit Priority Grant. Professor Charlotte Burns is research leader on the grant and founding co-chair of the Brexit and Environment Network.

Charlotte Burns is a professorial fellow in sustainable growth at the University of Sheffield, and research leader on a UK in a Changing Europe Brexit Priority Grant investigating the impact of Brexit upon environmental policy and governance.