Smartphone app brings atoms and molecules to life like never before 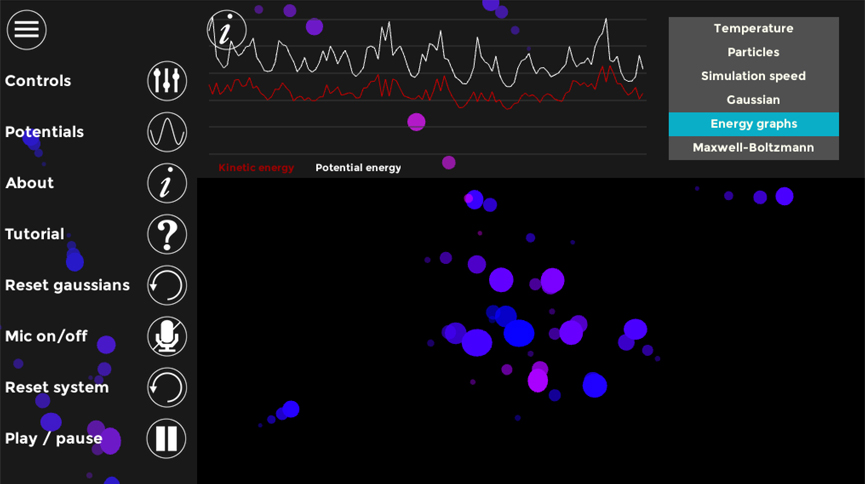 A new smartphone app that enables people to see how atoms and molecules move in the world around them in unprecedented detail has been developed by scientists at the University of Sheffield.

The app, developed by a team of scientists including Robert Shaw, a PhD student from the University’s Department of Chemistry, gives people a chance to easily explore how atoms and molecules react to changes in the environment like never before.

From watching crystals form at low temperatures to seeing particles bounding around under extreme heat, the app allows people to quickly simulate different environmental settings and instantly see the impact they have on the world at a microscopic level.

Named Argon, the app could be used as a study tool for chemistry students from GSCE to PhD level. It acts as a molecular dynamics simulator – a technique used by scientists to model the behaviour of atoms, molecules and large biological structures.

The app even allows people to add areas of attraction or repulsion and control them by making noise. 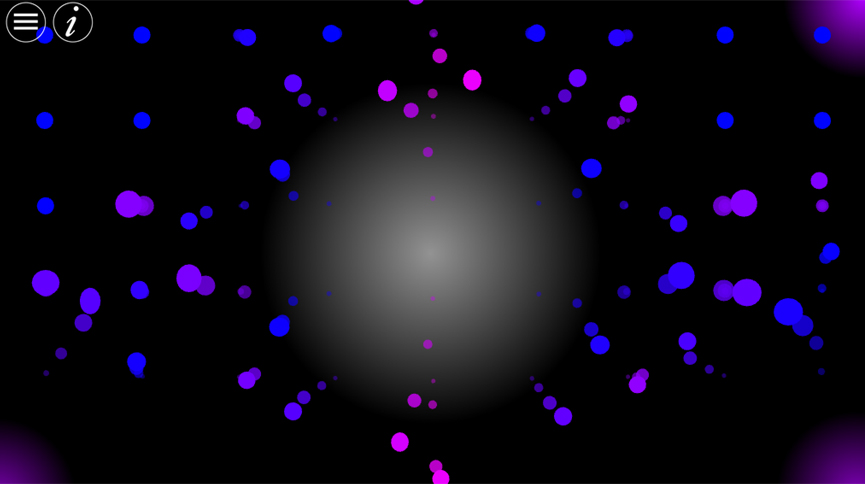 Robert Shaw, one of the PhD students who developed the app, said: “Some of the world’s most important scientific discoveries were made by people who were experimenting and just exploring science in a way that was fun to them without really knowing what their work might lead to. This is what we’re trying to inspire with the Argon app. It gives people an opportunity to play around with atoms and molecules in a way that can be completely unique to them in order to learn more about the way they are influenced by environmental changes.

“We’ve designed the app to be as fun and easy to use as possible for people studying at all levels of chemistry. It can be used by high school pupils who are studying for their GCSEs, university students who are studying chemistry at degree level or even people who just have a passing interest in science and are thinking about getting into chemistry for the first time.

“We hope that the app will enhance people’s learning experiences and give them the ability to learn more about the behaviour of atoms and molecules in a way that hasn’t been done before.”

Following its launch, the team behind the app are working with schools to help encourage their pupils to engage with chemistry.

The app can be used by teachers as part of their lesson plans and it has already received praise from lecturers who are planning to use it as part of their undergraduate teaching for chemistry students. 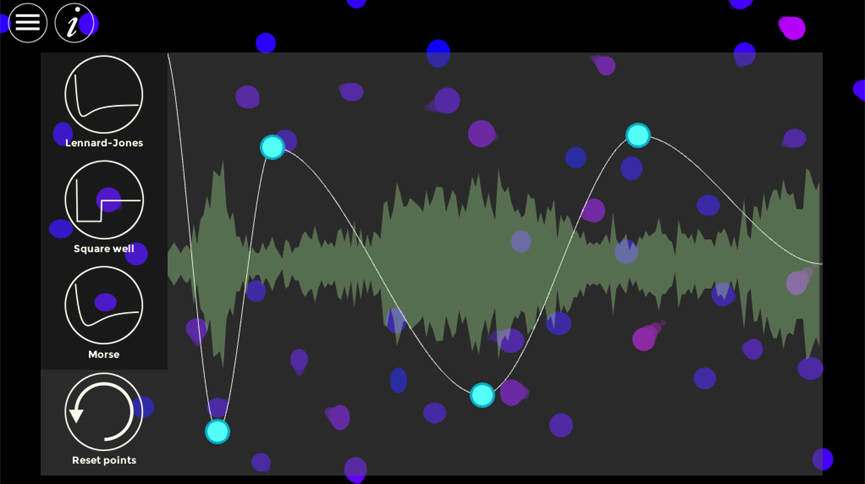 Dr Grant Hill, Lecturer in Theoretical Chemistry at the University of Sheffield, added: "Many chemical processes are dynamic – atoms and molecules move around and interact, or even collide with each other in order for chemical reactions to happen, but this detail is lost when looking at textbooks or hand-drawn molecules.

“What I really like about the Argon app is that it shows this movement of molecules in an attractive way that is easy to use and doesn't require any specialist knowledge. It could be used in schools to give students a more accurate visual impression of the chemical world around us, and I'll be using it in my lectures as a perfect complement to the mathematical equations and concepts that are a core part of my course."

The Argon app is free and can be used on Apple, Windows and Linux devices. The team is currently developing an Android version, which will be available in the near future.