Forgotten history of tobacco, caffeines, chocolate, sugar, and opium set to be revealed by historians 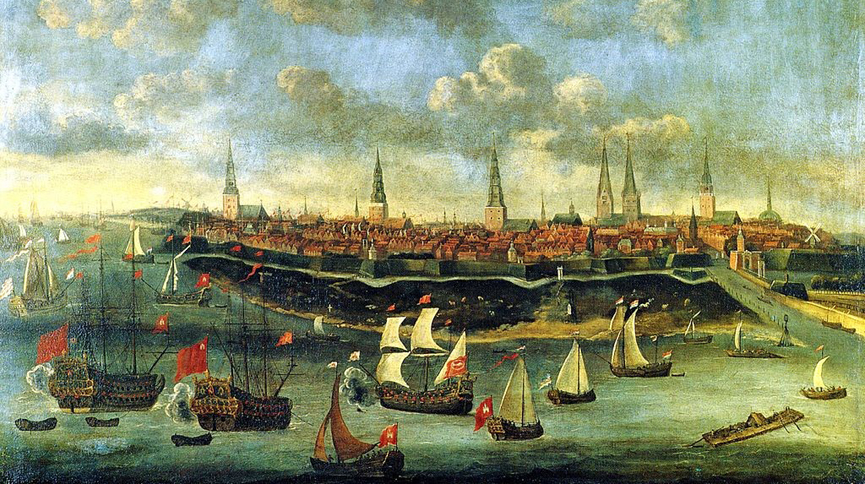 Historians led from the University of Sheffield are set to reveal how Europe ‘took to soft drugs’ between the 16th and 19th centuries as part of a major new comparative research project funded by the Humanities European Research Area (HERA).

Leading researchers based at Oldenburg, Sheffield, Stockholm and Utrecht will examine how tobacco, tea, coffee, chocolate, sugar and opium were first introduced and consumed by people in European cities in the 17th century and how they have become such a common part of people’s diet and lifestyle.

Findings from the project will shine new light on the politics of consumption, the ethics of taste, and the complicated ways in which we think about intoxicants and addictive substances today.

Focusing on four European cities – Amsterdam, Hamburg, London and Stockholm – the study will recover how ‘new’ intoxicants were first sold in traditional public spaces, such as apothecaries and grocery shops, and how their sale and consumption transformed public behaviours and practices

How these ‘new intoxicants’ created new public spaces, such as the coffeehouse, and the impact these had on society and politics will also be studied. 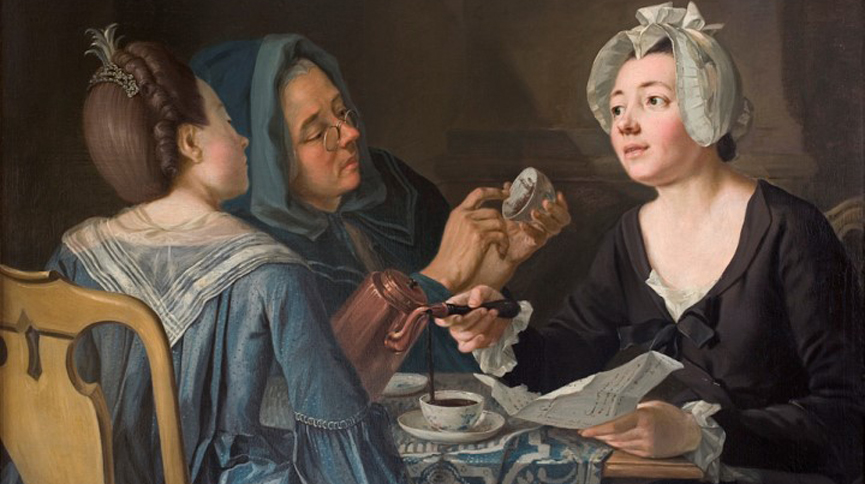 The research will be led by Professor Phil Withington from the University’s Department of History in collaboration with historians from universities in Germany (Prof. Dr. Dagmar Freist, Oldenburg), the Netherlands (Prof. Dr. Toine Pieters, Utrecht), and Sweden (Prof. Dr. Leos Müller, Stockholm).

The research team based at Sheffield will trace the chronology and volume of new intoxicants coming into London from the first decades of traffic in tobacco (c.1600) to the onset of the opium wars (c. 1850). It will examine the impact of these commodities on public spaces and social practices by sampling a variety of records every 50 years across the period – from customs and taxation records, to legal and probate records, to ‘ego’ documents, to the records of visual and popular print culture, to material objects and artefacts.

This research will enable comparison with trends in Amsterdam, Hamburg and Stockholm. It will also form the basis of knowledge partnerships with the Victoria and Albert Museum in London, with Sheffield schools, and with the United Nations Human Settlements Programme (UN-HABITAT).

Professor Phil Withington, said: ‘It is a great honour to be part of this collaborative project between leading historians at Sheffield, Oldenburg, Stockholm, and Utrecht, and to work closely with curators, teachers, and those involved in dealing with intoxicant-related issues.

“The funding body HERA has given us a fantastic opportunity not only to conduct new and exciting research but also to show how the past can illuminate contemporary problems and issues. This is the European part of a global story that is easily forgotten. We take our tobacco, our caffeines and our chocolate for granted, but how these intoxicants became part of European diets reveals so much about social identities, about politics, and about how tastes are shaped, valued, and criminalised in the past and the present.”

The researchers in the project are set to use their findings to launch a digital exhibition charting the history of intoxicants with Dutch, German, Swedish and UK museums. 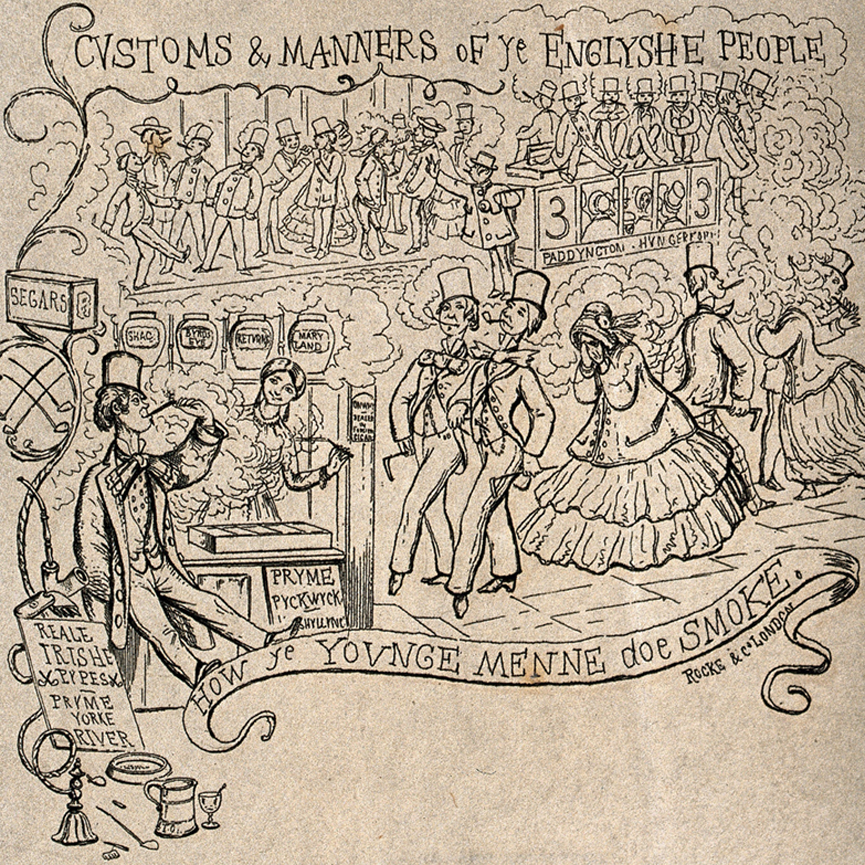 The research teams will also work with schools in their respective countries to raise awareness about new and old intoxicants and to think about how we can learn from the past. To this end, an international conference for schools will be held in Amsterdam as part of the project.

Researchers will use their findings to collaborate with the United Nations Human Settlements Programme (UN-HABITAT) and Mainline Foundation to help inform drug prevention, health and wellbeing initiatives.

The project is one of 20 new projects funded by HERA.

Intoxicating Spaces: The Impact of New Intoxicants on Public Spaces, Consumption and Sociability in North Western Europe, c. 1600 – c. 1850, will be led by Professor Phil Withington from the University of Sheffield in collaboration with Professor Dagmar Freist from Carl von Ossietzky University Oldenburg, Professor Leos Müller from Stockholm University and Professor A. (Toine) Pieters from Utrecht University. The project starts on May 31 2019 and runs for 25 months.

For more information on the project, visit: www.dhi.ac.uk/projects/intoxicating-spaces

The ‘Intoxicating Spaces’ website goes live on 1 June 2019 at www.intoxicatingspaces.org

For details of the HERA programme of projects see http://heranet.info/

The University of Sheffield’s Department of History is one of the largest and most active centres for teaching and historical research in the UK. Its historians are engaged in cutting edge research in a huge variety of fields which range from the first century right through to the 21st, with particular strengths in British, European, African and American history.

The diversity of the department’s research feeds into a vibrant and varied curriculum which allows history students to pursue their interests across both space and time, from ancient Rome to the modern Middle East, and from 15th century human sacrifice to 20th century genocide.

For more information on study and research opportunities in the University of Sheffield’s Department of History, visit: https://www.sheffield.ac.uk/history/index