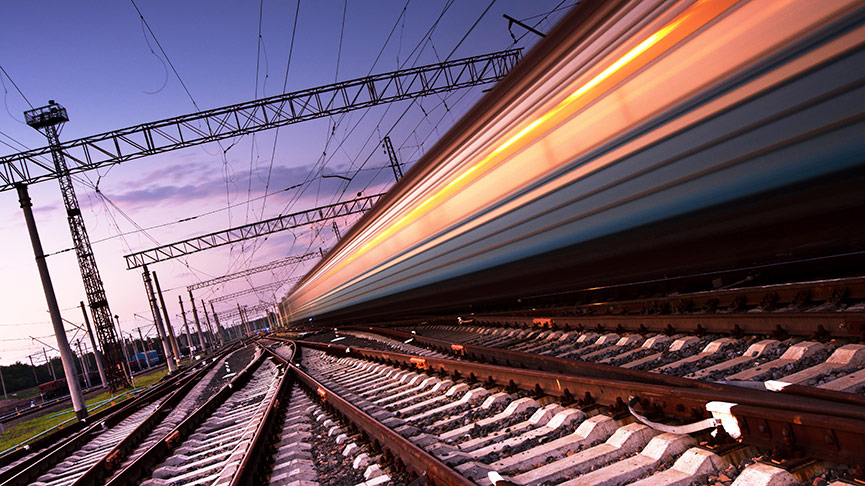 Laying the Foundations is the first major report from the Industrial Strategy Commission, an independent commission established by the Sheffield Political Economy Research Institute (SPERI) and Policy@Manchester, chaired by Dame Kate Barker. The report outlines the key foundations for a successful long-term industrial strategy.

The Commission's report argues that across the private and public sector and the political spectrum there is strong support for a new ambitious strategy. The government must grasp the opportunity this consensus presents. The report outlines the serious weaknesses affecting the UK economy – and the significant opportunities. A new strategy will enable public and private sector to work together to invest in the UK’s people, places and industries and achieve greater future prosperity.

The foundations include an independent institution to monitor policy outcomes and a focus on creating opportunities for growth in areas other than London and South East England.

But, the report warns that a new strategy will only be a success if it is embedded throughout the public sector and secures buy-in from the private sector, if it has sound foundations and offers a positive vision for the future. 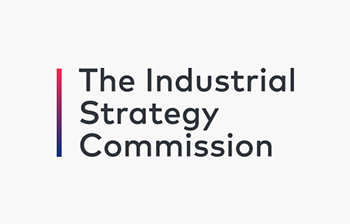 As it prepares a new strategy, the government must think about industrial strategy as strategic economic management. It involves the long-term co-ordination of all interactions between public and private sectors. It should become the organising framework for UK supply-side economic policy.

Dame Kate Barker, Chair of the Industrial Strategy Commission: "Summer 2017 is a critical moment for the UK economy. The recent election has resulted in political fragility against a backdrop of growing economic concerns following the EU referendum. Now more than ever we need long-term strategic economic management to enable the UK to respond to current challenges and invest in our people, places and industries to achieve greater future prosperity. This is what industrial strategy is and how it should be thought about by the government as it prepares its new strategy.

"This will only be successful if it has the correct foundations and offers a positive vision for our country’s future. This report sets out how that can be achieved."

Professor Diane Coyle, Co-Director of Policy@Manchester and one of the Commissioners: "The business sector, including all sizes of firms from around the UK, wants a clear and sustained strategy. The uncertainty caused by Brexit is beginning to have a negative impact on the economy and is triggering a welcome recognition of the need for government and business to work together to tackle long-standing weaknesses in the economy.

"Politicians across the spectrum must embrace this ambition, and the government should quickly set out a clear timetable for the development and implementation of a new industrial strategy."

Dr Craig Berry, Deputy Director of SPERI and one of the Commissioners: "With the right foundations and a positive vision industrial strategy offers the potential to create huge wealth and greater prosperity and achieve outcomes that will benefit current and future generations. For this to be possible our first and most important conclusion is that the UK needs a new institutional framework that can deliver a new strategy.

"Fresh thinking is also needed about the importance of place, how public interventions should be assessed, the funding of research and development, how to increase investment throughout the economy and the role of the government in procurement."

As the government prepares its new industrial strategy and a new White Paper the Commission will look to engage with ministers, members of the Opposition, officials in Whitehall and throughout the country, and leading industry stakeholders.

The five members of the Industrial Strategy Commission are:

The Commission was formally launched in March 2017. Its final report will be published in October 2017.

Since its launch the Commission has held evidence sessions across the UK and received evidence submissions from a wide range of UK and international stakeholders including businesses and business organisations from a range of sectors and industries, academics, thinktanks and members of the public.