The University of Sheffield is a founding member of a new £20 million Institute of Coding – a consortium of more than 60 universities, businesses and industry experts tackling the UK’s digital skills gap, which was announced by the Prime Minister today (25 January 2018). 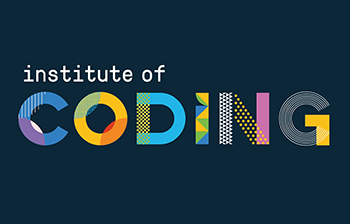 Speaking at the World Economic Forum 2018 in Davos, Prime Minister Theresa May spoke about how the Institute of Coding, a key part of the government’s efforts to drive up digital skills through the Industrial Strategy, will equip people of all ages with the skills they need.

The consortium is formed of businesses including IBM, Cisco, BT and Microsoft, small and medium-sized enterprises (SMEs), 25 universities, and professional bodies such as the British Computer Society and CREST.

Professor Guy Brown, Head of the Department of Computer Science at the University of Sheffield, said: “The Institute of Coding is a tremendously exciting initiative that has the potential to transform digital skills training in the UK.”

He added: “The Department of Computer Science at the University of Sheffield is delighted to be a founding member of the Institute. We were among the very first universities in the UK to introduce a software engineering degree, back in 1988. Since then we have led the development of innovative approaches to work-based learning, such as our Genesys student-run software company.

“Through the Institute of Coding, we will work with other universities and employers to ensure that graduates are well-prepared for digital careers. I am particularly looking forward to working with employers in the Sheffield City Region, who have been very supportive of our involvement in the Institute.”

Following the announcement, the Universities Minister Sam Gyimah said: “A world-class pipeline of digital skills are essential to the UK’s ability to shape our future. By working together, universities, employers and industry leaders can help graduates build the right skills, in fields from cybersecurity to artificial intelligence to industrial design.

“The Institute of Coding will play a central role in this. Employers will have a tangible input to the curriculum, working hand-in-hand with universities to develop specialist skills in areas where they are needed most. As we have outlined in the Industrial Strategy, this is part of our ambition to embrace technological change and give us a more competitive edge in the future.”

The Prime Minister also spoke about the £10 million investment in free and subsidised training courses to help adults retrain and learn new skills.

Launched as part of the Industrial Strategy, the pilot programmes, located in Leeds, Devon and Somerset, Lincolnshire, Stoke-on-Trent and the West Midlands, will test how to reach out and support people with the cost of retraining. The Government has also invested £30million to test the use of artificial intelligence and edtech in online digital skills courses.

The award follows a nationwide competition, run by the Higher Education Funding Council for England (HEFCE), to improve the way universities train people for digital careers.

The government’s £20 million investment will be matched by a further £20 million from industry, including in-kind contributions such as training and equipment.

“In addition, we’ll work with our partners to target underrepresented talent through outreach activities, tailored and inclusive curricula, flexible delivery and removal of barriers to working in the industry.”

BT, among others, will provide staff and training for the Institute of Coding’s undergraduate and masters programmes.

Professor Madeleine Atkins, Chief Executive of HEFCE, said: “The benefits to students from the Institute of Coding are clear: exciting courses designed to meet the needs of employers; exposure to leading research; and increased work experience to support the development of their employability skills and transition to work.

“I am delighted that the Institute also aims to encourage more women into the digital sector.” 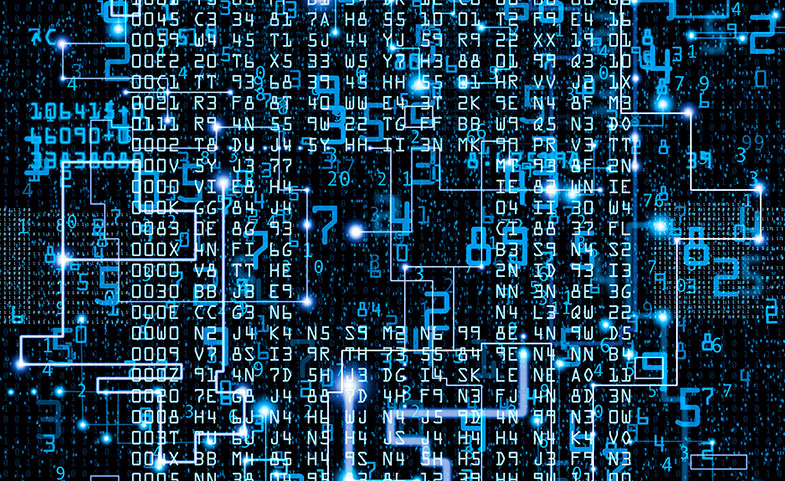