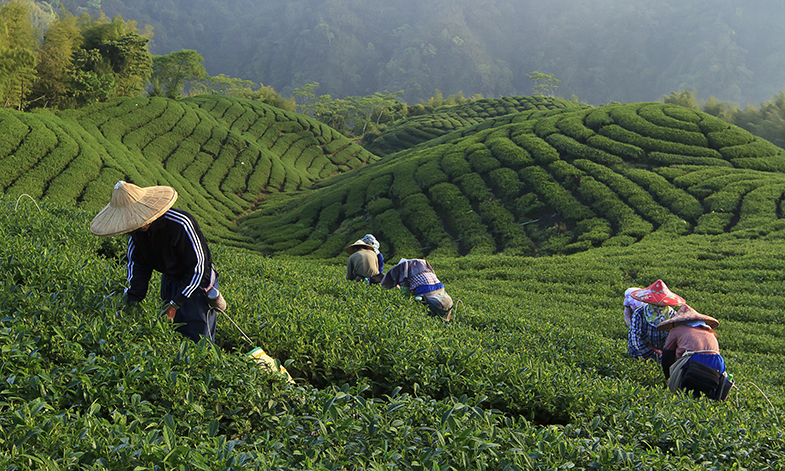 Labour exploitation including forced labour is endemic at the base of global tea and cocoa supply chains, according to a pioneering international study published by researchers at the University of Sheffield today (31 May 2018).

Extensive on-the-ground research with the cocoa industry in Ghana and the tea industry in India revealed agricultural workers are paid severely low wages and are routinely subjected to multiple forms of exploitation. The project involved in-depth interviews with more than 120 tea and cocoa workers, a survey of over 1,000 tea and cocoa workers from 22 tea plantations in India and 74 cocoa communities in Ghana, and over 100 interviews with business and government actors.

The study also found that prominent ethical certification schemes are failing to create working environments that are free from exploitation and forced labour.

Professor Genevieve LeBaron, Professor of Politics and Co-Director of the Sheffield Political Economy Research Institute (SPERI) at the University of Sheffield, led the project.

She said: “Tea and cocoa products are staple household items made and sold by some of the world’s largest brands. But at the base of the global supply chains that put these products on our shelves are highly exploited tea and cocoa workers who are routinely subjected to abuse and living far below the poverty line.

“The prevalence of forced labour in tea and cocoa supply chains should be a wake-up call for government, industry and auditors.”

The exploitation we document is not randomly occurring abuse by a few ‘bad apples’. Instead it is the result of structural dynamics of how global agricultural supply chains are organised.

Key findings and statistics from the project include:

Tea and cocoa supply chains are covered by well-known ethical auditing and certification schemes which set standards for workers around basic services, fair treatment, wages and debt, health and safety, and workers’ rights. The research found that these schemes are failing to prevent labour exploitation and standards are routinely violated by employers.

The study included tea plantations certified by Fairtrade, Rainforest Alliance, Ethical Trade Partnership, and Trustea, and cocoa producers who are members of the Fairtrade and UTZ certified co-operative, Kuapa Kokoo. 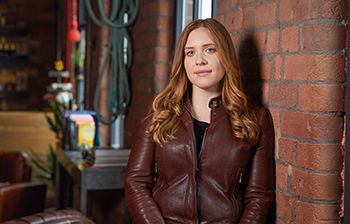 Workers reported they are instructed to alter their working practices to meet standards during audits by certifiers, but are then asked to revert to breaking standards the following day, suggesting that producers are cheating audits and inspections. In cocoa, 95 per cent of workers within the study did not know whether their worksite was certified or not. There is extensive confusion amongst producers about how certification operates and whether or not they were certified.

Professor Genevieve LeBaron said: "The exploitation we document is not randomly occurring abuse by a few ‘bad apples’. Instead it is the result of structural dynamics of how global agricultural supply chains are organised.

"Highly profitable companies at the helm of these supply chains exert heavy price pressure on suppliers. This puts extreme pressure on tea and cocoa producers to cut costs and creates a business ‘demand’ for cheap, and sometimes forced labour.”
She added: “Ethical certification schemes are failing to tackle this demand. Some of the worst cases of exploitation documented within our research occurred on ethically certified plantations.

"To address the root cause of forced labour in global agricultural production, government, industry and workers’ organisation should ensure living wages are paid to all workers in supply chains, strengthen labour enforcement and involve workers in efforts to tackle forced labour."

The University of Sheffield's Department of Politics has been ranked in the top three politics departments in the UK in the latest Research Excellence Framework (REF) and top 10 in the UK by The Times Good University Guide 2018.

FEATURE: A cuppa reality? The truth behind your brew

1. Targeted recommendations for policymakers, business and certification organisations are provided in a series of policy briefs that accompany the report. They are available to download at http://globalbusinessofforcedlabour.ac.uk/policybriefs/

2. Genevieve LeBaron is Professor of Politics and Co-Director of the Sheffield Political Economy Research Institute (SPERI) at the University of Sheffield, and is a UK ESRC Future Research Leaders Fellow (2016–2019). She is also Co-Chair of the Yale University Modern Slavery Working Group. In 2017, she was named #38 on the global Top 100 Human Trafficking & Modern Slavery Influence Leaders List alongside world and industry leaders.

3. The Sheffield Political Economy Research Institute (SPERI) at the University of Sheffield brings together leading international researchers, policy-makers, journalists and opinion formers to develop new ways of thinking about the economic and political challenges. SPERI’s goal is to shape and lead the debate on how to build a just and sustainable global political economy.

4. This research was funded by the UK Economic and Social Research Council (grant ES/N001192/1).