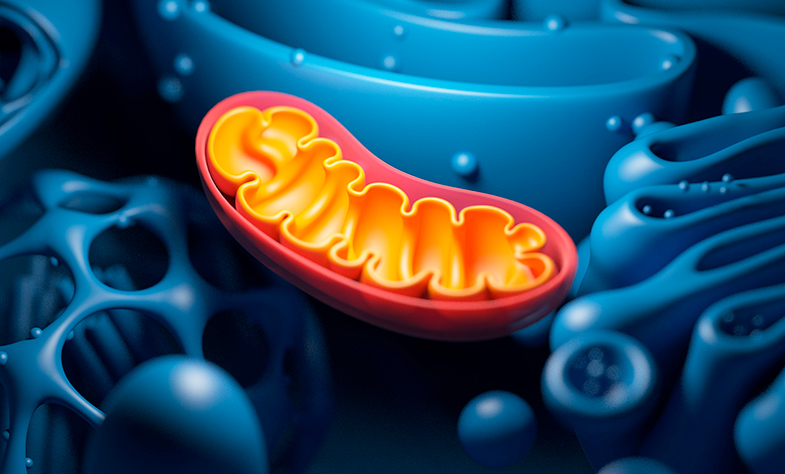 A drug which has been used to treat liver disease for decades could help to restore cells damaged by Alzheimer’s, a new study from the University of Sheffield has found.

The pioneering study, funded by Alzheimer’s Research UK, discovered the drug ursodeoxycholic acid (UDCA) improves mitochondrial dysfunction – which is known to be a causative factor for both sporadic and familial Alzheimer’s disease.

Mitochondria play a pivotal role in both neuronal cell survival and death as they regulate energy metabolism and cell death pathways acting as a cell’s battery.

Mitochondrial abnormalities have been identified in many cell types in Alzheimer’s disease, with deficits occurring before the development of the classical pathological aggregations. The energy changes have been found in many different cells from people with Alzheimer’s. It is thought they are one of the earliest changes to occur in the brain cells, perhaps even before symptoms are reported by people living with the disease.

Dr Heather Mortiboys, Parkinson’s UK Senior Research Fellow at the University of Sheffield’s Institute of Translational Neuroscience (SITraN), said: “For the first time in actual Alzheimer's patient tissue this study has shown that the drug UDCA acid can boost the performance of the cells’ batteries, the mitochondria.

“We also found that the drug, which is already in clinical use for liver disease, acts by changing the shape of the batteries which could tell us more about how other drugs can be beneficial in Alzheimer’s.

“Most importantly we found the drug to be active in cells from people with the most common type of the devastating disease – sporadic Alzheimer’s – which could mean it has potential for thousands of patients.”
Dr Mortiboys, who led the study, added: “As the drug is already in clinical use for liver disease; this speeds up the potential time it could take to get this drug to the clinic for patients.”

The next steps could include studies in patient-derived neurons to check for protective effects or, as others have already shown UDCA to be protective in animal models of Alzheimer’s disease, steps could be taken to move UDCA to clinical trials.

Alzheimer’s disease is the leading cause of dementia worldwide and is the most common neurodegenerative disorder. It currently affects 850,000 people in the UK, with numbers expected to soar to two million by 2051.

Dr Sara Imarisio, Head of Research at Alzheimer’s Research UK, who funded the work, said:“Today, around half a million people in the UK are living with Alzheimer’s disease. With no new dementia drugs in over 15 years, it’s vital we continue to approach Alzheimer’s from as many angles as possible.

“Through innovative research we are building a clearer picture of the complexities of the disease and how it develops in the brain. This work suggests a potential new way to target Alzheimer’s but needs further exploration before we can know whether this drug used for a liver condition is safe or effective for people with Alzheimer’s disease.

“Alzheimer’s Research UK receives no government funding for the research we support, and it is only thanks to the generosity of our supporters that we’re able to fund vital projects like this.”

Previous laboratory studies conducted by SITraN in 2015 showed UDCA could be an effective treatment in halting the progression of Parkinson’s disease. The collaborative study demonstrated the effects of the drug in patients that carry the LRRK2 mutation. The study showed improved mitochondrial function as demonstrated by the increase in oxygen consumption and cellular energy levels.

The new research, published in the Journal of Molecular Biology, was also funded by the National Institute for Health Research (NIHR) Sheffield Biomedical Research Centre.

The National Institute for Health Research (NIHR) Sheffield Biomedical Research Centre (BRC) is a research partnership between the University of Sheffield and Sheffield Teaching Hospitals NHS Foundation Trust, dedicated to improving the treatment and care of people living with chronic neurological disorders.