A National Centre for Sport and Exercise Medicine developed with the University of Sheffield in the city has been launched days before the London 2012 Olympic Games begin. 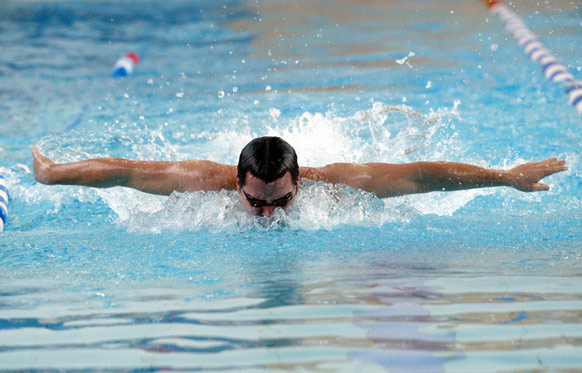 The city will receive £10m in funding to develop its own centre of excellence and to build facilities to bring together research, education and NHS services.

The group will tackle some of the country’s most serious health issues, including chronic long-term conditions, obesity and musculoskeletal disorders. Together these conditions cost the country more than £20 billion per year in healthcare costs and lost days at work.

“The outstanding research into the role of exercise within health taking place at the University of Sheffield promises real improvements for the health of people right across the city and beyond.”

The national centre will aim to translate research into innovative and improved services and programmes that will help transform health and start to reverse the forecasts for premature deaths from unhealthy lifestyles. Research findings and best practice will be shared with the entire NHS for the benefit of patients across the country.

Sir Andrew Cash, Chief Executive of Sheffield Teaching Hospitals Trust NHS Foundation Trust, added: “It is fantastic news that the National Centre for Sport and Exercise Medicine is to be launched and that Sheffield is to be one of three network hubs.

"The focus of the Sheffield arm of the three Olympic Legacy centres of excellence is centred on the promotion of physical activity and improvement of the health and productivity of the people of Sheffield.

"The city is well placed to ensure this project is successful. Sheffield has world class sport and medical facilities complemented by leading research and educational programmes in the city’s two universities. In addition Sheffield has award winning public health and voluntary sector programmes aimed at engaging ‘at risk’ groups and communities and reducing health inequalities."