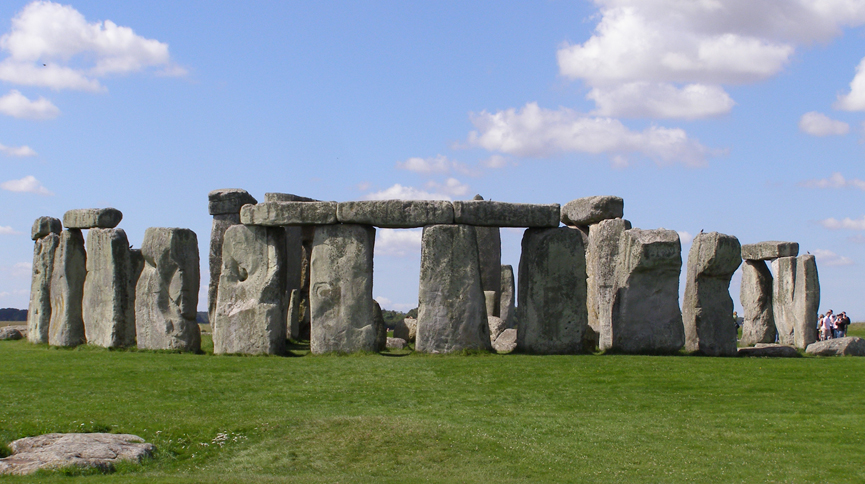 Archaeologists have unearthed evidence of the earliest large-scale celebrations in Britain – with people and animals travelling hundreds of miles for prehistoric feasting rituals.

The study, which was conducted in collaboration with archaeologists at the University of Sheffield, is the most comprehensive to date and examined the bones of 131 pigs, the prime feasting animals, from four Late Neolithic (c. 2800-2400BC) complexes.

The results show pig bones excavated from these sites were from animals raised as far away as Scotland, North East England and West Wales, as well as numerous other locations across the British Isles. The researchers believe it may have been important for those attending to contribute animals raised locally at their homes.

Before now, the origins of people that took part in rituals at these megalithic monuments and the extent of the population’s movements at the time have been long-standing enigmas in British prehistory.

Excavations of the four sites and analysis of bones found during the digs were conducted by researchers from the University of Sheffield’s Department of Archaeology.

Umberto Albarella, Professor of Zooarchaeology at the University of Sheffield, who conducted the bone analysis, said: “Pigs were by far the most common animals kept at these Late Neolithic sites, and were used as food supply for large-scale feasts.

“The central role of pigs in these communal events must have been given a special meaning by the remarkably diverse geographic origins of the animals, which reflected the cultural diversity of the people who brought them to the ceremonial places.” 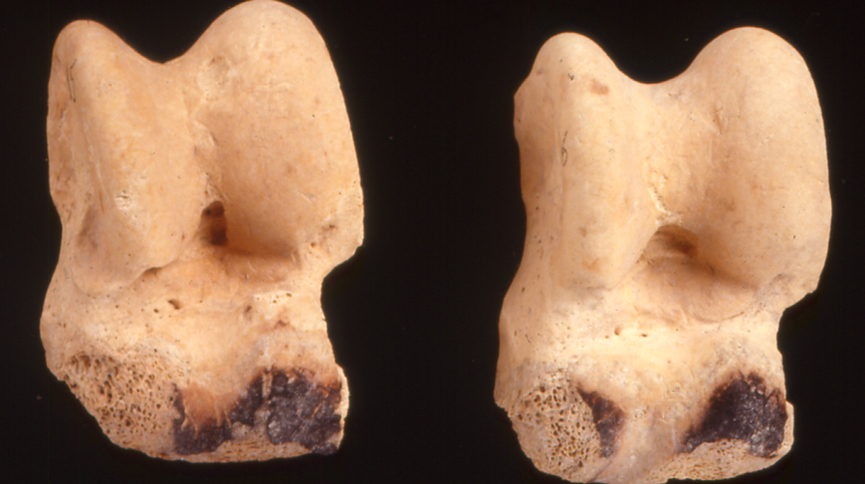 Dr Richard Madgwick, who led the study from Cardiff University’s School of History, Archaeology and Religion, said: “This study demonstrates a scale of movement and level of social complexity not previously appreciated.

“These gatherings could be seen as the first united cultural events of our island, with people from all corners of Britain descending on the areas around Stonehenge to feast on food that had been specially reared and transported from their homes.”

Representing great feats of engineering and labour mobilisation, the Neolithic henge complexes of southern Britain were the focal point for great gatherings in the third millennium BC.

Pigs were the prime animal used in feasting and they provide the best indication of where the people who feasted at these sites came from as almost no human remains have been recovered.

Using isotope analysis, which identifies chemical signals from the food and water that animals have consumed, the researchers were able to determine geographical areas where the pigs were raised. The study offers the most detailed picture yet of the degree of mobility across Britain at the time of Stonehenge.

Dr Madgwick added: “Arguably the most startling finding is the efforts that participants invested in contributing pigs that they themselves had raised. Procuring them in the vicinity of the feasting sites would have been relatively easy.

“Pigs are not nearly as well-suited to movement over distance as cattle and transporting them, either slaughtered or on the hoof, over hundreds or even tens of kilometres, would have required a monumental effort.

“This suggests that prescribed contributions were required and that rules dictated that offered pigs must be raised by the feasting participants, accompanying them on their journey, rather than being acquired locally.”

The research was conducted in collaboration with researchers at Cardiff University’s School of Earth and Ocean Sciences, along with scientists from the NERC Isotope Geosciences Laboratory at the British Geological Survey, the University of Sheffield and University College London. The project was funded by the British Academy as part of a post-doctoral fellowship and was supported by a NERC Isotope Geosciences Facility Steering Committee grant.

The study, ‘Multi-isotope analysis reveals that feasts in the Stonehenge environs and across Wessex drew people and animals from throughout Britain’, is published in Science Advances.

The University of Sheffield’s Department of Archaeology has a world renowned reputation for its bioarchaeology research expertise. Its research spans from the lower Palaeolithic to early modern times and is complemented by experimental and ethnoarchaeological studies.

Primate behaviour, early hominid evolution, domestication of plants and animals, human and livestock mobility, ritual and funerary practices, as well as cultural transmission and identity are among the many themes investigated by University of Sheffield archaeologists.