No evidence that public have ‘had enough of experts’, study finds 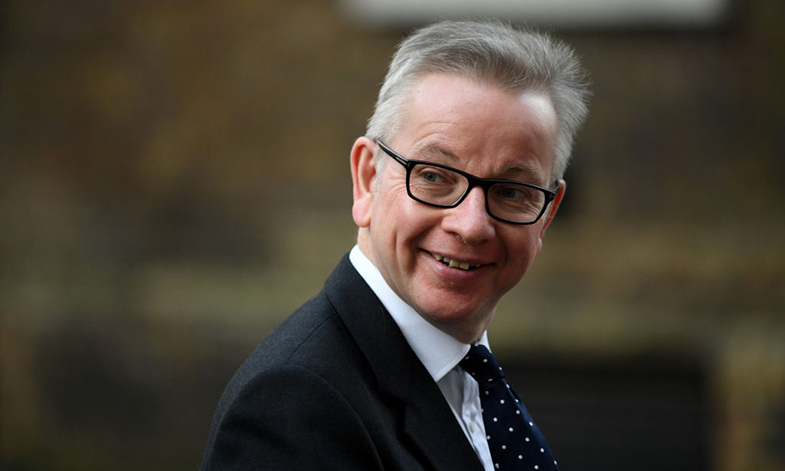 There is insufficient evidence to support claims that the public has had enough of experts, according to academics at the University of Sheffield.

Three years to the day after then-Vote Leave campaigner Michael Gove said “people in this country have had enough of experts”, Dr Katharine Dommett and Dr Warren Pearce have found that the existing evidence actually indicates broad support for the idea of political institutions being constituted of “experts, not party politicians”. People also seem to agree that “experts and not the public should advise the government about the implications of scientific developments”.

The study, published in Public Understanding of Science, analysed data from the Centre for Comparative European Survey Data Information System and looked at some of the largest public opinion surveys conducted in the UK and EU for questions that asked about ‘expert’, ‘expertise’ and ‘trust’. It found that, despite the huge number of surveys carried out in the UK and EU, only a very small number of survey measures address these important issues.

The survey measures that were relevant, such as Eurobarometer and UK Public Attitudes to Science, appeared to contradict Michael Gove’s claim, which was made during the 2016 EU referendum campaign.

The academics have called for a concerted and sustained effort to research public attitudes towards experts in order to inform ongoing debates regarding the role of expert knowledge. They argue for improved survey measures to complement the more nuanced evidence provided by qualitative research methods.

Dr Katharine Dommett, Director of the Crick Centre for the Public Understanding of Politics at the University of Sheffield, said: “It’s perhaps no surprise that those casting doubt on the status of experts haven’t based their claims on robust evidence.

“This idea has taken on a life of its own over the past three years. But the evidence that does exist suggests broadly positive public attitudes towards experts – contradicting the bleak commentary associated with the so-called ‘post-truth era’.

“We urgently need a stronger evidence base to determine when experts are seen to play a valuable role, and when the public are likely to dismiss or reject certain expert claims.”

Dr Warren Pearce, a Senior Lecturer on the University of Sheffield's iHuman team, said: “If you hear anyone arguing that the public has had enough of experts, exercise scepticism. We simply don’t have enough evidence to support such claims.

“The current political moment has led to a wave of public commentary and reflection on the role of experts and expertise in democracies. It’s crucial that academic research catches up with this important debate and provides broad and robust evidence to inform it.”