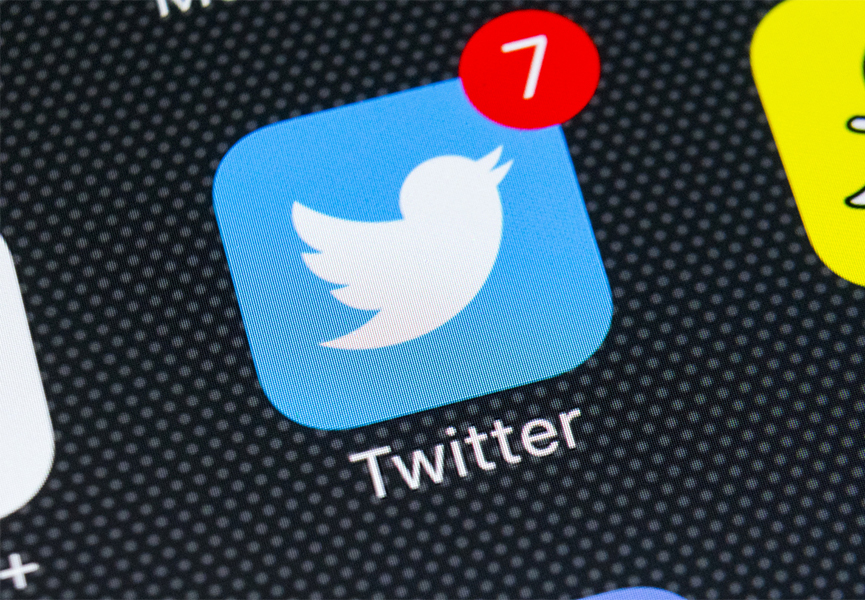 Politicians have been targeted by increasing levels of abuse on social media as the General Election approaches, according to research from the University of Sheffield.

The study, led by Professor Kalina Bontcheva from the University’s Department of Computer Science, has revealed that candidates have been subjected to growing levels of abuse on Twitter during the first four weeks of the election campaign last month (November 2019).

The increased levels of abuse have mostly been aimed at Conservative Party politicians with candidates from Labour and Liberal Democrats being subjected to consistent levels of abuse throughout the month.

Boris Johnson and Jeremy Corbyn have been victims of the highest levels of abuse, according to the study. The results show that Matthew Hancock, Jacob Rees-Mogg, Jo Swinson, Michael Gove, David Lammy and James Cleverly have also received substantial levels of abuse.

Televised leadership debates seemed to be the biggest trigger of abuse as levels spiked after each event.

The topic of Brexit drew abuse for the Conservatives, Labour and Liberal Democrats. However, the analysis shows that Conservative candidates moved away from talking about Brexit on social media throughout the first four weeks of the election campaign and discussed safer topics, such as taxation, before returning to Brexit at the end of the campaign.

Liberal Democrat candidates continued to focus on Brexit despite this triggering abusive responses on Twitter while Labour politicians were found to be consistently avoiding discussing Brexit and focusing on public health (NHS in particular) instead.

The research also found that women receive by far the highest proportion of sexist abuse in their Twitter replies.

Professor Kalina Bontcheva said: “The rise in political abuse reveals the extreme voter polarisation and is attacking the political orientation or opinion of the candidates.This is combined with an even more disturbing rise in vitriolic personal abuse and threats often targeting the candidates due to their race, gender, country of birth, or religion.”