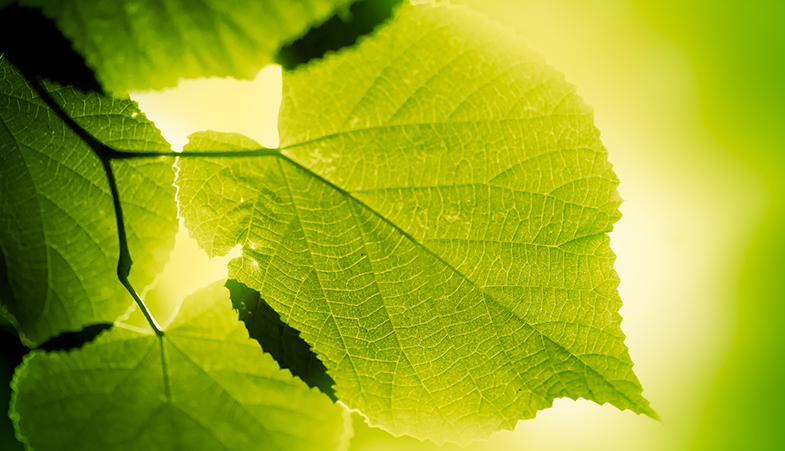 Scientists from the University of Sheffield have solved the structure of a photosynthetic protein to reveal how it converts near-infrared light into an electrical charge.

The new study gives a pioneering insight into the efficiency and limits of the life-giving process, photosynthesis.

Plants and algae use chlorophyll to absorb energy from the Sun to power photosynthesis at wavelengths up to 720 nm - which is in the red part of the light spectrum, at the limit of visibility to the human eye. However, some bacteria can push the boundaries of the energy used to wavelengths well in the near-infrared region.

The pioneering research was performed on a photosynthetic LH1-RC complex from the bacterium Blastochloris viridis, which can harvest and use light at wavelengths over 1,000 nm.

The structure of this complex, determined using cryo-electron microscopy, shows how it converts near-infrared light into an electrical charge in order to power cell metabolism, which enables this bacterium to live at the extreme red limit of photosynthesis on Earth.

Professor Neil Hunter from the University of Sheffield’s Department of Molecular Biology and Biotechnology and lead author of the study, said: “Photosynthesis is the major source of energy for all life on Earth, so it is important to learn the limits of this process so we can understand how to increase spectral coverage and to improve the efficiency of photosynthesis.”

The research was conducted in collaboration with the Electron Bio-Imaging Centre, Diamond Source and the Astbury Centre for Structural Molecular Biology at the University of Leeds.

Researchers now aim to establish the most important factors that determine the function of this complex, in terms of the proteins and pigments involved.