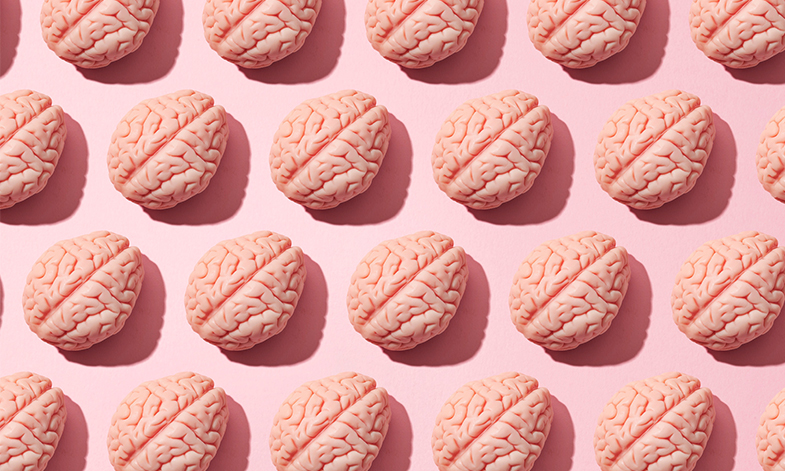 A huge step forward has been made in understanding the multiple ways Parkinson’s Disease can develop; the findings of which could be a crucial catalyst to discover new personalised drug treatments.

A new study from the University of Sheffield, published in Progress in Neurobiology, has identified two different abnormal mechanisms that underpinned the development of the disease in two different groups of patients with the common sporadic form of Parkinson’s Disease.

The study was carried out in collaboration with the University of Oxford and is the largest study to date to use patient tissue from skin biopsy samples from people living with Parkinson’s Disease.

Some of these samples were transformed in the laboratory into the type of nerve cells found in the brain that are affected by the progressive brain disease.

Both mitochondrial and lysosomal dysfunction are important causes of nerve cell death in Parkinson’s Disease and are likely to contribute to the progression of the main symptoms including; loss of movement, tremors and rigidity.

Crucially, the study found that the abnormal mechanisms were still present in the transformed nerve cells, so promising neuroprotective compounds, or brain rescue drugs could be tested directly in patient tissue.

Professor Oliver Bandmann, from the University of Sheffield’s Institute for Translational Neuroscience (SITraN), said: “As the underlying reasons for developing Parkinson’s Disease are different in each person, to develop treatments that stop the disease from progressing we need to find out exactly how and why each person develops the disease, which can be very different.

“The findings of our study are very exciting. They provide evidence that using a mechanistic stratification to look at the specific factors causing the development of the disease can identify new targets to help scientists develop precision medicine approaches for groups of patients that have similar impaired cell mechanisms.”

Professor Bandmann is also already leading a clinical trial, the UP study, to find out whether ursodeoxycholic acid (UDCA) may slow down disease progression in Parkinson’s Disease. UDCA was the lead compound of a drug screen study previously carried out at SITraN.

Professor Bandmann added: “There currently isn’t a treatment available we can give people living with Parkinson’s Disease that can slow down or stop its progression.

“The results of this study will help scientists to understand how to develop new personalised drug therapies for neurodegenerative diseases and develop effective drugs to rescue the function of the cells affected and help the brain recover for the first time.”

The University of Sheffield has launched a fundraising appeal to help support its research into Parkinson's Disease, for more information see here: sheffield.ac.uk/causes/parkinsons

The University of Sheffield Neuroscience Institute