Scientists from the University of Sheffield have discovered that a key gene in the womb, which stops labour occurring too early, is switched off by inflammation in the uterus at the time labour begins – a discovery which paves the way for developing new treatments to prevent premature births. 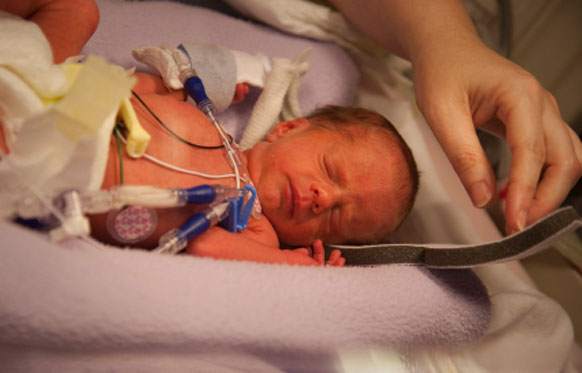 In the UK premature birth affects roughly one in 10 deliveries and complications arising from pre-term birth are a leading cause of deaths amongst new-born babies.

Babies that survive going into labour too soon are at an increased risk of developing long-term medical and developmental problems including cerebral palsy, breathing difficulties, deafness and blindness. 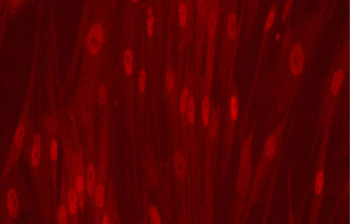 These conditions will affect a child for the rest of their life.

The process behind how women go into normal term labour is still poorly understood, but it is vital that it happens at the right time when the baby is ready to be born and can survive. Currently there are few reliable drugs that can be used to stop labour if it starts too early.

The ground breaking research, led by Dr Neil Chapman from the University of Sheffield's Medical School in collaboration with a team of multidisciplinary researchers from Sheffield Teaching Hospitals NHS Foundation Trust and the Universities of Newcastle and Nottingham, focuses on how inflammation in the uterus affected an experimental class of drugs called histone deacetylase inhibitors (HDACi), which aim to delay labour when it starts prematurely.

In laboratory studies using tissue samples taken from pregnant women, these experimental drugs have been shown to stop the womb contracting. However when the research team analysed a chemical released during uterine inflammation called TNF, they found that this actually caused muscle contraction to start again even when the HDACi drug had successfully stopped womb-muscle contraction.

"Premature birth remains the biggest cause of neonatal mortality, primarily because we still do not know enough about the biochemistry and physiology of how the uterus goes into labour in normal term pregnancies," said Dr Chapman. 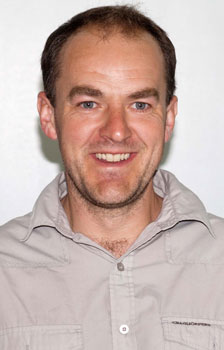 "Our work demonstrates that while this experimental drug can stop the womb contracting, it cannot stop the inflammation associated with normal labour from switching off the genes which ensure the uterus does not start to contract too early.

"This means this class of drug may not be a suitable medication to give a pregnant woman when her labour starts prematurely because it cannot over-ride the inflammation already present."

He added: "Our research is a major step forward in unlocking the mysteries behind the processes of normal labour. We have shown that the inflammation of the uterus switches off the genes which stops labour occurring too early.

"Understanding how to prevent this inflammation or how to stop it blocking those key genes needed to stop contraction of the womb would lead to new treatments to prevent premature births."

Dr Raheela Khan, a key member of the research team from the University of Nottingham highlighted the significance of the findings.

She said: “Although the details of the process through which TNF reverses uterine relaxation remain to be worked out, this exciting finding illustrates a potentially novel target of action for this molecule.”

The histone deacetylase inhibitor used by Dr Chapman’s team works by stimulating the muscle cells of the womb to activate one of the genes needed to ensure the womb does not contract too early. The inflammation caused by TNF then switches off that gene leading to contractions of the uterus. Importantly, while the experimental drug causes the womb to stop contracting, it cannot prevent the inflammation from still switching off the key gene meaning the uterus will still continue to contract.

The research was conducted in the Academic Unit of Reproductive and Developmental Medicine and was funded by the Medical Research Council (MRC) and Jessop Wing Ellen Webster Legacy.

The findings are published in the Journal of Biological Chemistry.

The University of Sheffield
With nearly 25,000 of the brightest students from 117 countries coming to learn alongside 1,181 of the world’s best academics, it is clear why the University of Sheffield is one of the UK’s leading universities. Staff and students at Sheffield are committed to helping discover and understand the causes of things - and propose solutions that have the power to transform the world we live in.