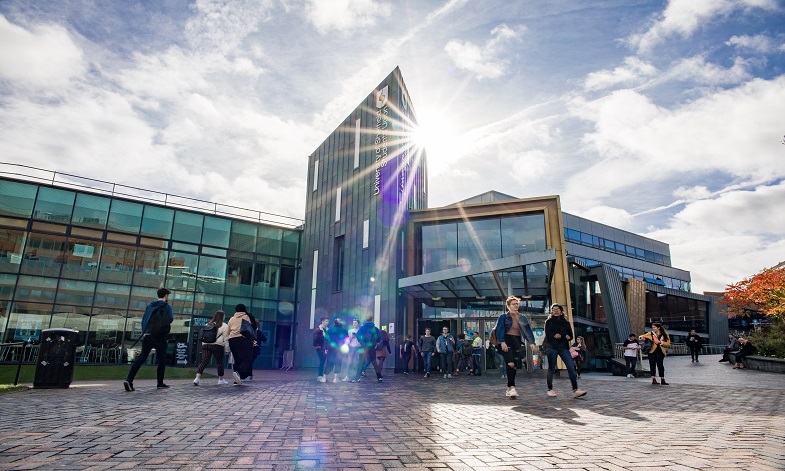 The University of Sheffield has today (Wednesday 6 June 2018) been ranked as one of the best universities in the world in the QS World University Rankings 2019, strengthening its position as a leading global university for teaching and research.

The results rank the University as the 13th best institution in the UK and 75th in the world, a rise from last year’s placing of 82nd. The results position it as the number one University in Yorkshire and Humber and among the top 7.5 per cent of all the universities in the QS World University Rankings.

The University has a global reputation for its standard of teaching and research, as well as its pioneering industry collaborations and ability to solve real world issues, making a positive difference in people’s lives around the world.

The QS global rankings, which are in their 15th year, are the world’s most-read international university rankings and provide a definitive guide to the world’s 1,000 top universities, which hail from 85 different countries.

The expert opinion of 83,877 academics and 42,862 employers contributed to this year’s rankings. Thirteen million papers and 67 million citations were analysed to measure the impact of the research produced by the universities ranked.

The University was also named within the top 100 for the International Student Ratio, which is based on the proportion of students that are international.

“The University has a global reputation for its standard of teaching and research, as well as its pioneering industry collaborations and ability to solve real world issues, making a positive difference in people’s lives around the world.

“It is particularly pleasing that, as a university with a strong international outlook and community, we have been recognised for our ethos in this area and appreciation for our international scholars and academics, who bring such benefits back to our region and to the UK.”