Royal recognition for neuroscience research at the University of Sheffield 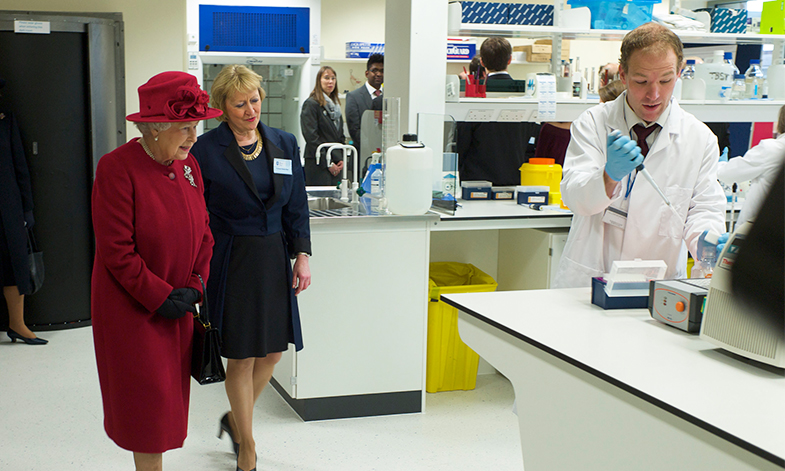 Neuroscience research at the University of Sheffield has been recognised by Her Majesty The Queen for delivering real benefits in improving patient outcomes for people living with some of the most devastating neurodegenerative diseases.

The Sheffield Institute for Translational Neuroscience (SITraN) based at the University of Sheffield was awarded a Queen’s Anniversary Prize today (21 November 2019) at St James’s Palace.

The prize awarded to SITraN is unique in the honours system and only bestowed upon a UK college or university which demonstrates new and innovative approaches to its research and development that have delivered benefits to the public at local, national and global levels. 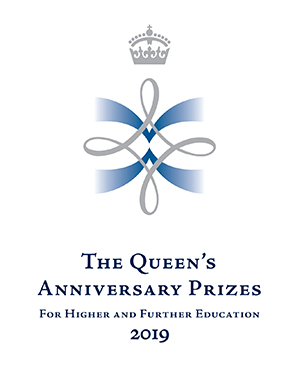 SITraN’s vision is to harness the rapidly emerging, exciting developments in neuroscience to translate into new treatments and improved quality of life for patients with neurodegenerative disorders such as Parkinson’s Disease, Motor Neurone Disease (MND), Dementia and Alzheimer’s Disease and Multiple Sclerosis (MS).

Achievements highlighted by the award include:

Professor Dame Pamela Shaw, Director of SITraN, said: “Receiving this award is a great honour. It gives recognition to our research teams who have made enormous scientific progress in treating some of the most devastating neurological diseases, making a real difference to patients’ lives.

“We hope that this award will inspire confidence for patients and their families, research partners and donors as we continue to make discoveries that deepen the understanding of neurological diseases and open up the potential for new treatments and therapies.”

SITraN – which will celebrate its 10th anniversary in 2020 – is considered a world-leader in neuroscience research. Its work forms part of the University of Sheffield’s Neuroscience Institute, which aims to bring academics together from across varied specialties to translate scientific discoveries from the lab into pioneering treatments that will benefit people living with neurodegenerative diseases.

“As well as making life-changing discoveries today, SITraN is nurturing the next generation of talented neuroscience students, whose research will lead to pioneering treatments for those living with neurological diseases in the future.” 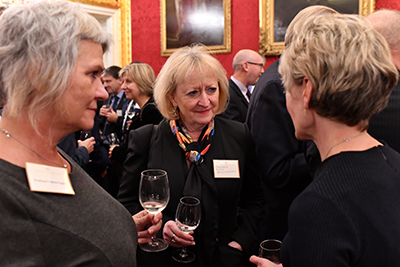 Chair of the Royal Anniversary Trust, Sir Damon Buffini, said: “The prizes are granted every two years by the Queen and are the most prestigious national honour awarded to UK universities and colleges for their work.
“Entries in the scheme are invited in any subject area and are subjected to rigorous independent assessment in a process managed by the Royal Anniversary Trust. Recommendations for the Queen’s approval are made on the Prime Minister’s advice.

“The criteria are demanding and look for outstanding excellence in the chosen field, for innovation and for evidence of real public benefit. Competition is strong and the award is a mark of high quality in education and training which is widely recognised internationally as well as in the UK.”

The University of Sheffield Neuroscience Institute