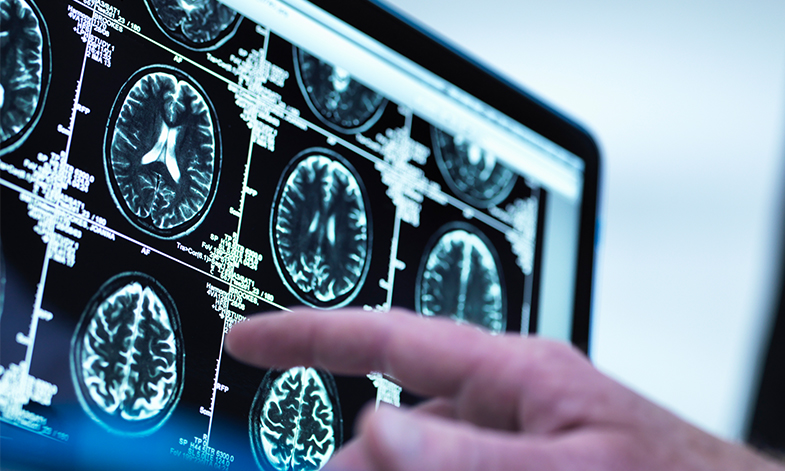 People living with Coeliac Disease (CD) have a higher risk of neurological damage according to a new study from the University of Sheffield.

The study found that the brains of people living with CD showed evidence of damage to brain matter and cognitive deficit in the form of slowed reaction times.

Alongside this neurological damage, this group of people also had indications of worsened mental health compared to matched healthy control subjects.

The researchers hope the study will help clinicians to tailor their care to CD patients who may present even the mildest cognitive changes; providing reassurance and motivation for the maintenance of a strict gluten-free diet (GFD), and eradicate any scepticism in the clinical community.

People living with CD have increased sensitivity to gluten and are advised to follow a strict GFD, the only current method of minimising exposure and the immediate risk of damage to their digestive system.

As a result of repeated or uncontrolled exposure, this autoimmune response to gluten can also lead to serious complications and longer term health problems for people living with CD. These include a higher risk of coronary artery disease, small bowel cancers, deterioration of bone health and damage to the nervous system.

There has long been debate amongst neurologists and gastroenterologists about whether this neurological damage is caused as a result of people having CD, with previous studies finding conflicting evidence.

Seeking to end this debate, researchers from the University of Sheffield conducted a study using independent third party study samples from people with no pre-existing neurological illness from the national UK Biobank. This data, including cognitive test scores and brain imaging data was used to eliminate any so-called ‘ascertainment bias’ in their study. 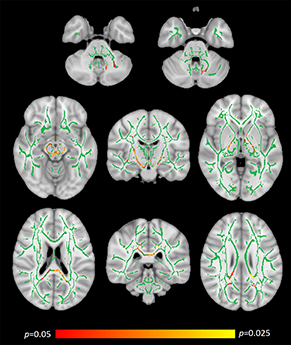 Dr Iain Croall, a research fellow from the University of Sheffield’s Department of Infection, Immunity and Cardiovascular Disease, said and Associate Member of Insigneo: “For the first time, the study offers some clarity on the fact that there does appear to be the risk of neurological damage for people living with CD, driven by their autoimmune response to gluten exposure.

“The data from the CD group of participants showed a significant reaction time deficit, compared to the control participants; alongside signs of anxiety, health-related unhappiness and depression.”

Reaction time is an indicator of the cognitive processing speed and people who have compromised white matter tissue frequently show impairments in this area.

Previous research has also highlighted that 50 per cent of newly diagnosed CD patients present with clinical neurological symptoms, while population studies have shown living with CD may increase the risk of developing conditions like vascular dementia in older age.

“If previous report findings were due to ascertainment bias, then we would not have found evidence of neuropsychological dysfunction in third party data from the UK Biobank participants,” said Dr Croall.

“What the research shows is that it would be of great benefit for clinicians to support people living with CD to be as vigilant as possible with their gluten-free diet. Reducing any accidental exposure to gluten controls any further brain damage and promotes healing within the digestive system safeguarding a better level of overall health,” said Dr Croall.

Study with the Department Infection, Immunity and Cardiovascular Disease