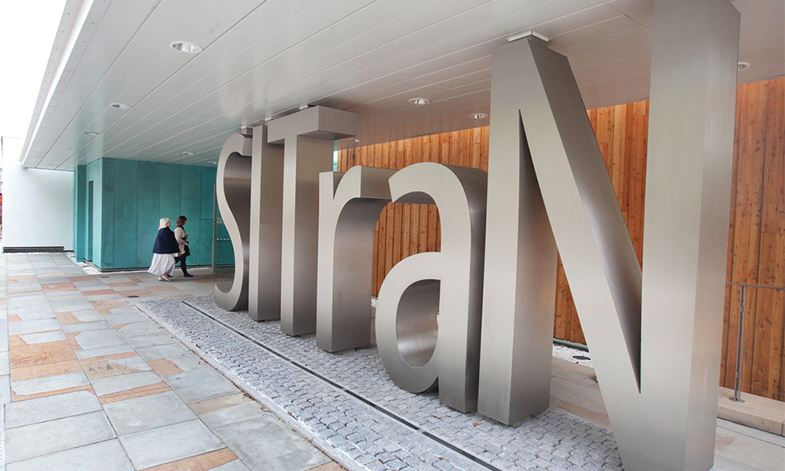 Two University of Sheffield academics have been awarded £610,000 for pioneering new research projects exploring the processes behind Alzheimer’s and dementia; the results of which could lead to new approaches in how they are treated.

Dementia is a condition caused by physical diseases in the brain, most commonly Alzheimer’s disease. Although researchers know many of the brain changes that lead to dementia, diseases like Alzheimer’s are complex and involve multiple different biological processes.

While the hallmark Alzheimer’s proteins, called amyloid and tau, have been the major focus of research into the disease, drugs that target these proteins have yet to show a benefit to patients in clinical trials. 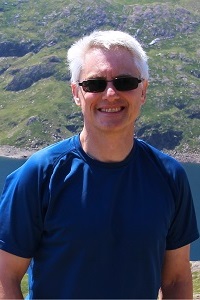 Professor Stephen Wharton from the Sheffield Institute for Translational Neuroscience (SITraN) and Neuroscience Institute based at the University of Sheffield, is capitalising on new understanding of the disease and has received £310,000 from Alzheimer’s Research UK to study ‘senescent’, or so-called zombie cells.

Using samples of brain tissue, Professor Wharton will identify senescent cells and see how they affect the brain and the processes that cause dementia. The three-year project will provide a greater understanding of these cells and could lead to new approaches to treat dementia.

He said: “These so-called zombie cells are not well understood in dementia. They had once been seen as harmless bystanders, but recent research has strongly implicated them in damage to the brain.
“By comparing levels of these cells to brain changes involved in diseases like Alzheimer’s, and studying the molecular processes affected by these cells, we will gain crucial new understanding of the role they play in dementia. 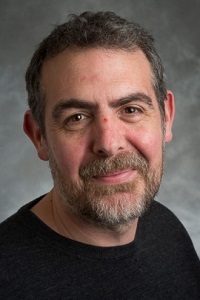 Dr Kurt De Vos, a Reader in Molecular and Cellular Neuroscience also based at SITraN, will lead a second project funded by Alzheimer’s Research UK.

The three-year project, also being supported with over £300,000 of new funding, will look at the connection points between nerve cells in the brain and investigate what causes these connections to disappear in a form of dementia called frontotemporal dementia (FTD); one of the most common causes of dementia in people under the age of 50. Dr De Vos will take a close look at the involvement of the cell’s waste disposal system, a system that normally prevents the build up of clumps of damaged proteins within nerve cells, but is malfunctioning in FTD.

Professor Dame Pamela Shaw, Director of the Neuroscience Institute at the University of Sheffield, said: "This substantial investment by Alzheimer's Research UK in our dementia teams offers a great opportunity for our talented neuroscientists to explore in depth the fundamental mechanisms of nerve cell injury in two common causes of dementia in Alzheimer's disease and frontotemporal dementia. This pioneering research may lead to new ways of slowing down disease progression in people suffering from dementia.”

Dr Sara Imarisio, Head of Research at Alzheimer’s Research UK, said: “Dementia affects 850,000 people in the UK including around 60,000 in Yorkshire alone. The condition is not an inevitable part of getting older but the result of diseases that damage the brain.

“It’s fantastic to be able to support pioneering new research in Sheffield which is helping to unpick the complex causes of dementia and driving progress towards new treatments for people living with the condition.”