Children who spend more time social networking online feel less happy with a number of different aspects of their lives, according to new research by the University of Sheffield. 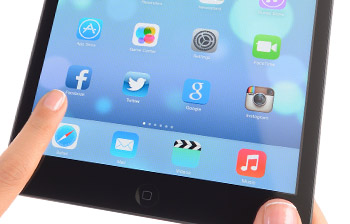 The research by academics in the University’s Department of Economics, presented at the Royal Economic Society’s annual conference this week, shows that the more time children spend chatting on social networks such as Facebook, Snapchat, WhatsApp and Instagram, the less happy they feel about their school work, their school attended, their appearance, their family and their life overall. But they do feel happier about their friendships.

Spending an extra hour a day on social networks reduces the probability of being completely happy with life overall by approximately 14 percentage points. That is three times as large as the estimated adverse effect on children’s wellbeing of being in a single parent household (4.6 percentage points), and is also larger than the effect of playing truant (10.3 percentage points).

The research also reveals that boys and girls may be affected differently by social network use. Girls are more adversely affected than boys, as it makes them feel less happy about five specific areas of their life, in particular about their appearance and school attended. For boys, it makes them feel less happy with their friendships, but happier about their school work.

The researchers explore three explanations for their results. They find some support for the idea that reduced happiness may be due to making social comparisons with others or cyberbullying, but no support for the theory that time on social networks has an adverse effect because it detracts from time spent doing other beneficial social activities.

The new study uses information from a large representative sample of around 4,000 10 to 15 year olds from the UK Household Longitudinal Study. The analysis of these data is designed to deal with important methodological issues, so as to get as close as possible to estimating a causal effect of social network use on wellbeing, rather than simply saying social networking is associated with poor wellbeing.

To do this the researchers used matched data on internet and mobile connection speeds from Ofcom.

The advent of online social networking is one aspect of childhood that has changed dramatically in the past decade, and is causing concern among policy-makers and other bodies responsible for safeguarding children.

Around 92 per cent of 16 to 24 year olds use online social networks and while most sites stipulate a minimum user age of 13, few apply any checks, and a survey for the children’s BBC channel found that more than three quarters of 10 to 12 year olds also have social media accounts.

There are concerns that social media use is associated with low self-esteem and common mental health problems. The NSPCC has recently cited social media as a major cause of the dramatic increase in the numbers of children admitted to hospital as a result of self-harming.

This research suggests that children’s time spent chatting online should be regulated in order to encourage greater life satisfaction.

The research is by Emily McDool, Philip Powell, Jennifer Roberts and Karl Taylor from the University’s Department of Economics.

Dr Powell said: “This research adds to a growing body of literature highlighting a potential negative impact of increased social media use on the wellbeing of children and young people.

“The findings suggest that efforts to reduce the time children spend on social media on a typical school day would be beneficial to their happiness in multiple domains." 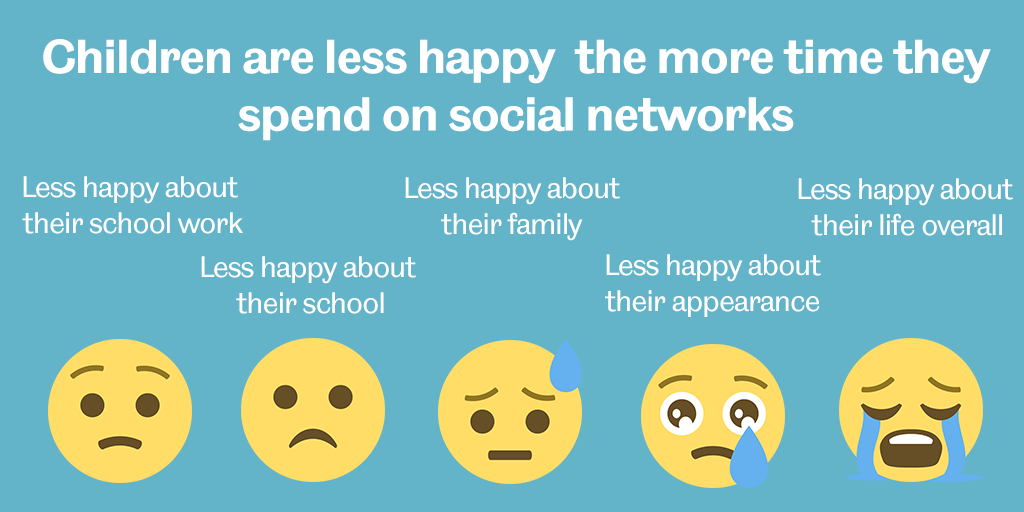