Brain trainer to Britain's first ever Tour de France winner Bradley Wiggins, scores of Olympic champions, and some of our most decorated sports stars, Dr Steve Peters of the University of Sheffield shows winning can be academic. 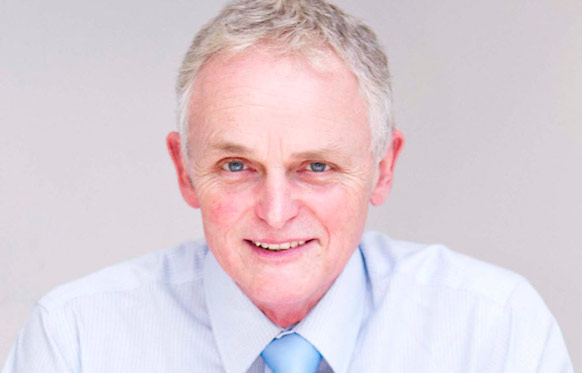 His pioneering psychological preparation is very individual to each athlete and is based on the Chimp Model – whereby the irrational, emotional side of our personality is depicted as a chimp – to help people understand how their minds work and how they can manage them.

Dr Peters said: "I am very proud to have been part of the team to support Bradley. He is an easy rider to work with because he knows what he wants and works well to implement psychological skills to gain advantage in his cycling.

"I didn't travel on the Tour de France for a number of reasons; the most important one is that it isn't practical. I can do my work for the Tour by phone or Skype, also we have had the Olympics build up and I am with the track team preparing for the final stages.

“It’s important to recognise that most of my work is done prior to competition and has been going on for months before. Psychological advantage on the day of competition is a skill that has been acquired and developed over many months or years.”

Before the dust has settled on his most recent success, Dr Peters – who has now travelled to three Olympics – has relocated to the Athletes’ Village where he is helping many more Team GB hopefuls – some of whom will not allow their identities to be revealed –with their final preparations.

"Confidentiality does not permit me to say who, although some have spoken publicly about our work together, such as Victoria Pendleton, snooker player Ronnie O'Sullivan, footballer Craig Bellamy and Sir Chris Hoy.

"The Olympic Village is a hive of activity and can be almost carnival in atmosphere. There is a great buzz and one of the pitfalls is to get caught up in this and lose focus on why we are all there. The cyclists are well aware of this and prepared for dealing with distractions.”

He continued: "The Olympics is not a pressure for me as I firmly believe it is about doing your best and managing the outcomes. The Olympics is a games and I intend to enjoy every moment of it. This will be my third Olympics and no doubt very different to the other two. I know we will give our best as a team and hope that the public will join us in celebrating our efforts and hopefully our medals."