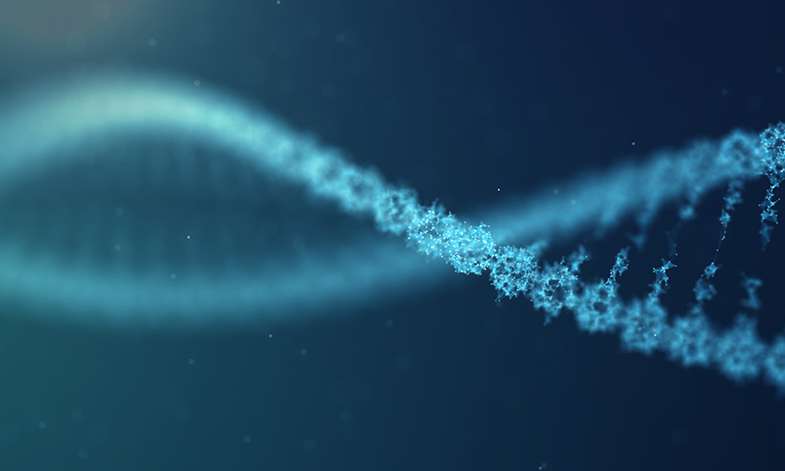 Scientists at the University of Sheffield have discovered how genes create proteins in research which could aid the development of treatments for human diseases.

Proteins are the building blocks of life and our cells make them based on instructions from our DNA. These instructions that have to be transported from the cell nucleus, which holds the DNA, to the cytoplasm where proteins are made.

The research, led by Professor Stuart Wilson from the University of Sheffield’s Department of Molecular Biology and Biotechnology, revealed how our cells know when these instructions, known as mRNA, are ready to be transported. The findings will help our understanding of some cancers and conditions such as motor neurone disease, which are linked to faults in protein production.

The research is published today in Molecular Cell.

Professor Stuart Wilson, lead researcher from the University of Sheffield, explained: “If the mRNA is transported before the processing is complete, then it is a disaster for the cell, which can’t make proteins and ultimately dies. Faults in this process are behind many human diseases. So it’s vitally important, not just that the processing is done correctly, but the cell knows when this is complete.”

The team, from the Sheffield Institute for Nucleic Acids, found that molecules known as ‘export factors’ – which help transport the mRNA – also signal to the cell when the processing is complete by moving their position on the mRNA.

Scientists have long argued over the position of export factors – whether they sit at the beginning of the mRNA or centrally, where the protein-making instructions have been spliced together.

Professor Wilson, working with his co-researchers Dr Nicolas Viphakone and Dr Ian Sudbery, found that in fact, both views are correct. The export factors initially sit at the beginning of the mRNA while the processing takes place, then once it is complete, they move further in, sitting at points where splicing has taken place, to signal that transport can begin.

“This research helps us understand a basic process that is fundamental to life, but which will enable us to develop treatments for diseases in the future,” said Professor Wilson. “We can’t easily fix a problem until we know what’s wrong and we can’t know what’s wrong until we’re clear as to how it’s supposed to work.

“Export factors have changed very little throughout evolution, so those found in humans are very similar to those in simpler organisms such as yeast and insects. Our research was in human cells, but we believe that the process we’ve uncovered will be pretty much the same in any animal on the planet.”