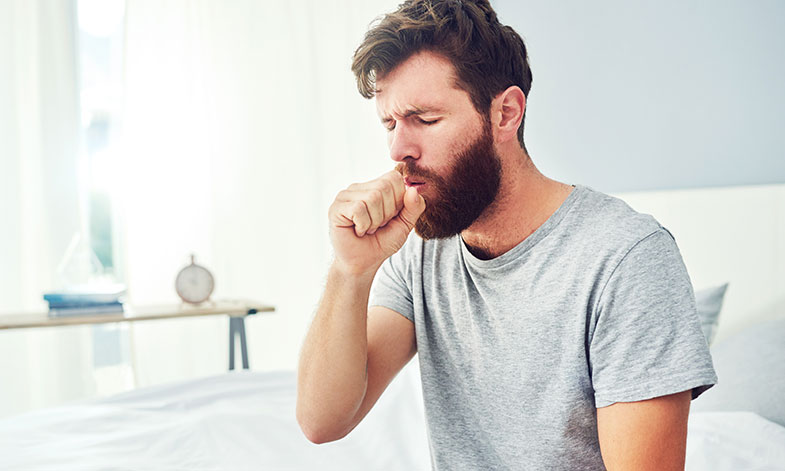 A persistent cough and fever have been confirmed as the most prevalent symptoms associated with COVID-19, according to a major international review of patient data.

Other major symptoms include fatigue, losing the ability to smell and difficulty in breathing.

The study ratifies the list of symptoms compiled by the World Health Organisation at the start of the pandemic.

A team of researchers including a final year medical student from the University of Sheffield combined data from 148 separate studies, to identify the common symptoms experienced by more than 24,000 patients from nine countries including the UK, China and the US.

The study - published in the online journal PLoS One - is one of the biggest reviews, or meta analysis, ever conducted into COVID-19 symptoms.

The researchers believe the variation in the prevalence of symptoms between countries is due, in part, to the way data was collected. 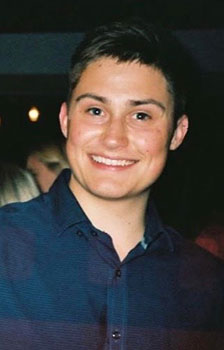 Michael Grant, a final year medical student from the University of Sheffield, said: “The impact of COVID-19 on daily activities has been immense.

“An accurate estimation of symptom prevalence, as provided by this study, is essential to combat COVID-19”

“As a medical student, it has been a tremendous opportunity and a great privilege to contribute to research that will be used to inform public health opinion.”

Mr Ryckie Wade, a surgeon and Clinical Research Fellow at the Leeds Institute of Medical Research, who supervised the research, said: "This analysis confirms that a cough and fever were the most common symptoms in people who tested positive with COVID-19.

"This is important because it ensures that people who are symptomatic can be quarantined.

"The study gives confidence to the fact that we have been right in identifying the main symptoms and it can help determine who should get tested."

The vision of the Medical School is to achieve research excellence and impact by translating scientific discoveries into meaningful advances that can benefit patients and the general population. This vision is supported by competitive funding from major national and international research bodies including Government, Research Councils, industry and charities.