• Online abuse of politicians on Twitter increased between 2015 and 2017 General Elections
• Abusive accounts were concerned with different issues – primary focus was national security in 2017, whilst in 2015 it was the UK economy.
• Users who target their abuse at a small number of individuals more likely to use throwaway accounts 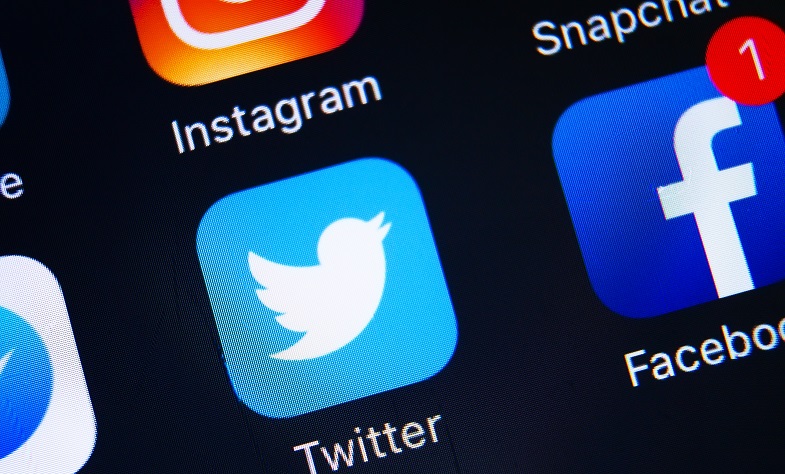 Abuse of politicians online increased substantially in the snap 2017 general election compared to the 2015 general election, according to new research by the University of Sheffield.

The study shows for the first time that both the proportion and volume of Twitter abuse increased between 2015 and 2017. In most cases, this was regardless of the party or gender of the candidate for Member of Parliament.

The study, led by Professor Kalina Bontcheva from the Department of Computer Science, also found that although prominent politicians receive a lot of tweets and thus a fair number of abusive tweets too, there is tendency for the more well-known politicians to receive proportionally less abuse. This might suggest that to certain types of senders of abuse a large target is a less attractive one.

Other findings include:
• Male MPs and Conservatives are more likely to receive more abuse.
• In 2015, the majority of abusive replies were received by leaders of the two main parties, David Cameron and Ed Miliband.
• In 2017, the majority of abusive replies were again the leaders of the two biggest parties, Jeremy Corbyn and Theresa May, but also Boris Johnson, lead figure in the Vote Leave campaign.

Concerns about online intimidation have drawn increasing attention but little research has been done into this trend that has worrying implications for democracy.

The UK government published ‘Intimidation in public life: A Review by the Committee on Standards in Public Life’ in December 2017, looking at how abuse and intimidations affected parliamentary candidates during elections.

It found that the Parliamentary candidates who provided evidence to the Committee overwhelmingly believed that online intimidation is already discouraging individuals from standing for public offices.

In order to understand trends in online abuse towards UK Politicians, Professor Bontcheva and her team collected data focused on Twitter accounts of MPs, candidates and official party accounts. They collected every tweet by each of these users, and every retweet and reply to these accounts, for the month leading up to the 2015 and 2017 general election.

The team identified abusive language and detected topics that attracted abuse or were of interest to the users who sent abuse.

The team analysed the 2017 dataset to discover more about users who sent online abuse. They found that those who tweeted abusively have more recent Twitter accounts by a few months, fewer followers, follow fewer accounts and have fewer posts. One explanation could be that accounts are being created primarily to send anonymous abuse.

A similar analysis of the 2015 data found some changes - these accounts posted more and favourited more. Reviewing the data found that more abuse was sent by a smaller number of individuals compared to 2017. This could be because Twitter became more engaged in blocking users that sent abuse, so more accounts were created.

Professor Bontcheva said: “Whilst there was a clear increase in abuse on Twitter sent to politicians in the 2017 general election compared to 2015, it was interesting to see the differences in the topics they responded to. This clearly shows the different issues that rose to prominence in the two separate elections.

“The increase in abuse towards public figures is a shocking development and one that the UK government is right to take seriously. If people are dissuaded from standing for election, then our representation on a democratic level is under threat.”

The study is funded by SoBigData and EPSRC fellowship funding.