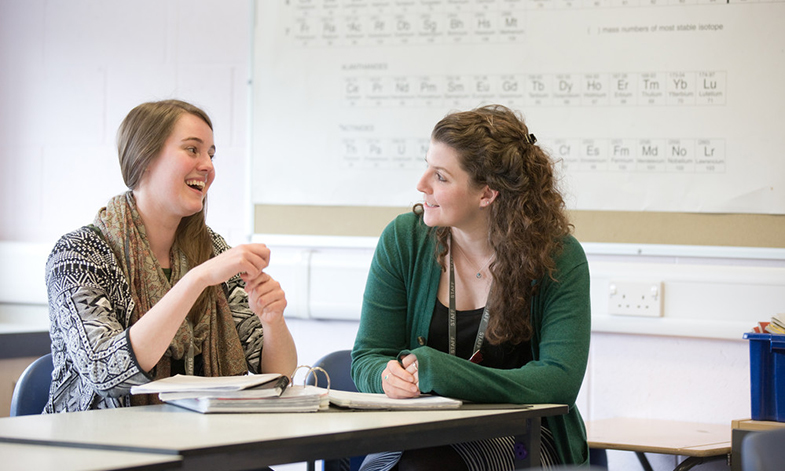 The University of Sheffield was named as one of the best universities in Europe for outstanding teaching in this year’s Times Higher Education (THE) Europe Teaching Rankings.

The league table ranked the University in 22nd place out of over 250 universities – placing Sheffield in the top 10 per cent in Europe and reinforcing its reputation for outstanding teaching.

It takes into account the results of the European Student Survey, which examines a range of key issues including students’ engagement with their studies, their interaction with teachers, the quality of services at the institution and their opportunities to develop skills which help prepare them for a career after university.

The University of Sheffield’s high ranking comes just weeks after it was named one of the top 100 universities in the world. The QS World University Rankings 2020 placed Sheffield 13th best in the UK, 78th in the world and top in Yorkshire and Humber.

“I’m immensely proud of the way our teachers and support staff go above and beyond for our students. From inspiring the next generation with powerful lectures, to working closely with individual students to help them achieve their potential, excellent teaching takes commitment.

“Our graduates have always spoken fondly of those who supported them through their time at the University and put them on a path to success, and it’s great to see that reflected by such a prestigious league table.”