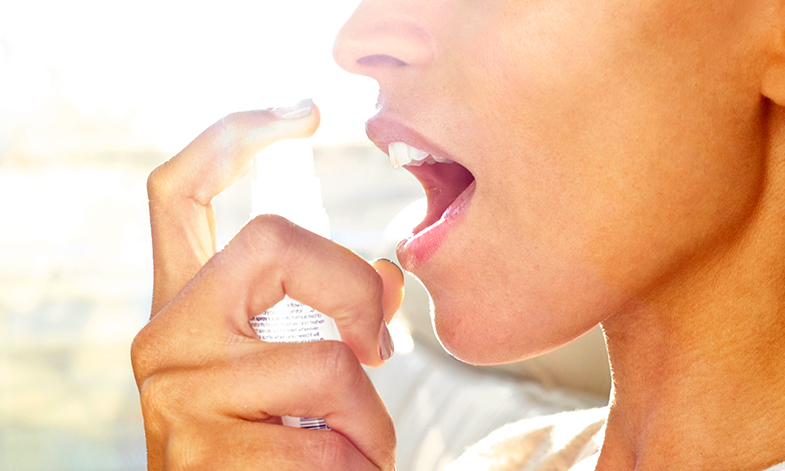 Taking vitamin D by oral spray is just as effective as taking a tablet, research from the University of Sheffield has found.

Researchers from the University of Sheffield partnered with industry to test the efficacy of vitamin D oral sprays.

The head-to-head clinical trial compared the rate of change of vitamin D status in response to a vitamin D3 (3000IU per day) dose, in both capsule and oral spray (sublingual) methods of delivery. Healthy volunteers took vitamin D over the course of six weeks in 2017 during the height of winter - a time when many people’s stores from the summer months are depleted.

Now published in the European Journal of Clinical Nutrition the study - which formed part of a three-year research project - concluded that the oral spray method of vitamin D was equally effective as taking a capsule and supported the same rate of improvement in vitamin D levels amongst the trial volunteers. 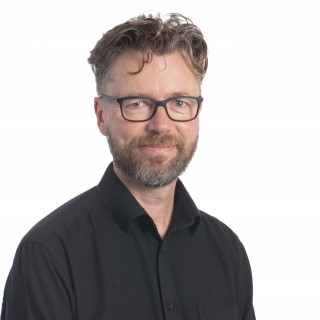 Dr Bernard Corfe, Senior Lecturer in Molecular Gastroenterology at the University of Sheffield and Principal Investigator for the trial, said: “All participants achieved adequate levels of vitamin D after just 21 days of using an oral spray, with those individuals who were considered severely deficient at the beginning of the trial (with levels lower than 25(OH)D) experiencing the most effective uptake of the supplement.”

“Vitamin D is essential to keep bones, teeth and muscles healthy, and is especially important for children’s development,” Dr Corfe added. “It's difficult for people to get enough vitamin D through their diet, and during the winter the sun isn’t strong enough to help the body boost its levels.

“There is now more awareness of the need for people to supplement their vitamin D, but only around 40 per cent of adults in the UK are considered to have sufficient levels. So this research is the opportunity to highlight the importance of this essential vitamin in supporting overall health, and in providing a valuable alternative source for those who may struggle to, or prefer not, to take tablets.”

Of the participants that expressed a preference, 70 per cent said they preferred taking vitamin D by an oral spray for ease of use and better taste.

Dr Corfe said: “Often people can forget, or don't want to take a daily supplement, especially those who take multiple medications. Children and people who have trouble swallowing due to medical conditions also can also have difficulty taking tablets, so to find that a spray is just as effective at raising people’s vitamin D levels provides a real alternative for those whose vitamin D levels are low.”

The trial was conducted through an industry partnership with BetterYou - based in South Yorkshire - who previously developed the UK’s first vitamin D oral spray.

Claire Williams, PhD researcher and a registered nutritionist, conducted the trial under the leadership of Dr Corfe. She said: “It has been a wonderful experience working with an industry partner that is evidence-driven. The outcome that an oral spray is as effective as a capsule is a great result, which gives people a viable alternative for tablets.”

Claire Williams will be presenting the clinical testing of the relationship between vitamin D and irritable bowel syndrome at the 13th annual European Nutrition Conference in Dublin this October.