Eighty years over the rainbow: how music transformed The Wizard of Oz into a cultural icon 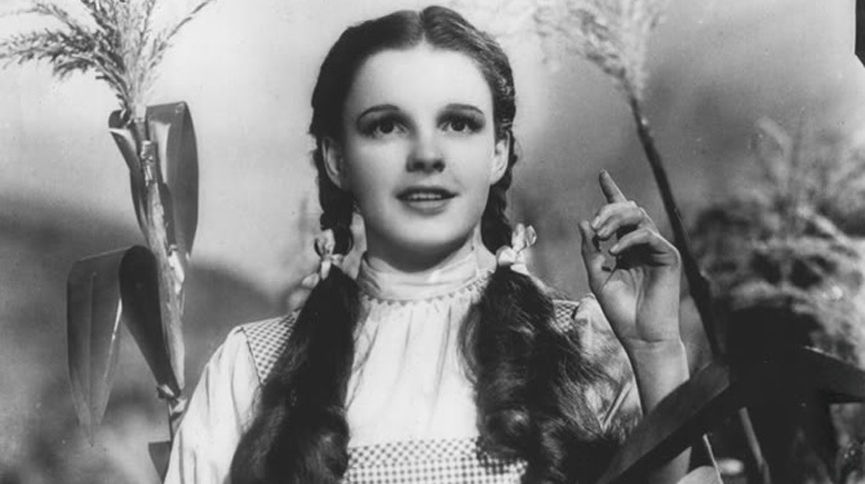 Songs from The Wizard of Oz are so powerful they have transformed the story into a cultural icon, according to researchers from the University of Sheffield.

Eighty years since the release of the MGM film by Yip Harburg and Harold Arlen, the new research by Dr Dominic McHugh and former PhD student Dr Danielle Birkett from the University’s Department of Music highlights how songs from the beloved musical are being used by people today to help express themselves in times of need.

The study, in collaboration with postdoctoral researcher Dr Hannah Robbins, emphasises the importance of the musical to the LGBT community.

“Not only does MGM’s The Wizard of Oz appeal to all ages, it is one of only a few popular musical films that does not represent a heterosexual romance,” said Dr Robbins,

She added: “At the heart of the story, Dorothy and her three companions discover that they do not need to change themselves to become who they want to be. This message coming after Judy Garland’s wistful performance of Over the Rainbow, a song about escaping to a place of safety, speaks to the fight for acceptance that continues to take place for the LGBT community today.”

Findings from the study reveal how songs from the film, which was first released in cinemas in August 1939, help people to express themselves both personally and collectively.

“Eighty years since the film’s release, the extraordinary songs from the MGM film still maintain their capacity to help us express ourselves,” said Dr McHugh.

He added: “Sometimes the songs can be harnessed for comfort and catharsis, such as Ariana Grande’s performance of Over the Rainbow in her One Love Manchester concert, and sometimes they can be used to express political anger, as happened when Ding-Dong the Witch is Dead almost topped the charts when Margaret Thatcher died.

“In these ways, their childlike innocence and whimsical mood allow them to transcend the dramatic contexts for which they were written – and reminds us of the unusual power of music to create cultural moments in our history.”

The research on the cultural importance of songs from The Wizard of Oz is published as part of a new book Adapting The Wizard of Oz: Musical Versions from Baum to MGM and Beyond.

For more information on the book, visit: https://global.oup.com/academic/product/adapting-the-wizard-of-oz-9780190663179?cc=gb&lang=en&

The University of Sheffield’s Department of Music is one of the UK’s leading centres for music research in the UK, according to the latest Research Excellence Framework.

Researchers in the department are at the cutting edge of studies in areas such as composition, ethnomusicology, musicology, music technology, performance and the psychology of music.

They have recently been involved in projects such as: developing new insights into how music can be used to help people suffering from insomnia; producing a new universal music notation system to make it easier to share musical ideas across cultural boundaries; and working with contemporary arts organisations to help them trial new strategies for recruiting and retaining new audiences.

The University’s Department of Music has a focus on research-led teaching and offers one of the UK’s most diverse and flexible music degrees in which students can study music on its own or with other subjects to tailor their degree.