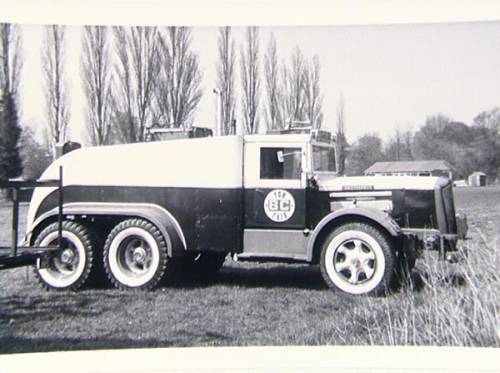 Scope: The collection contains photographs in 22 albums taken by Taylor and other photographers, correspondence and a number of catalogues including his Dodgem research material.

Administrative / biographical history: Ron Taylor lived in the village of Clifton all his life, except for the three years he spent in Germany just after the war.

Ron left school in 1940 at the age of thirteen to work on his uncle's farm and later he became apprentice to a local garage. During the war years, Ron served in the army, after which he joined his father driving buses and coaches for Birch Bros., a then well-known Hertford travel company. This job allowed him to visit many fairs across the breath of the county and widen his knowledge. Although Ron visited fairs as a youngster, it was not until the early fifties that his interest in the industry really developed perhaps aided by his position in Birch Bros. Locally he was a regular at Thurstons, Mannings and Harris's fairs.

Ron wrote articles and reports for the World's Fair on machine changes, innovations, rides and their owners and transport. He also helped to create the Trade Directory that World's Fair produced for many years.

He created a reputation for himself based on his knowledge of the sector which he developed by maintaining contacts with manufacturers and keeping records of innovations on the field. He also maintained close links with the riding masters of the day, collecting data and producing meticulous records.